Matt Miller was an ordinary Jewish kid from Westchester throughout his young years. A true Phish groupie, the modernized version of a Grateful Dead groupie, he tripped out, followed the band on their tour and just had fun. It seemed that just as many other kids his age he was destined to grow up and keep his childhood memories as a reminder that at one point life was good.

Only growing up for Matt was much more than turning older. He found 2 things in his life that completely changed the way he lived. One was religion. The other was his own place in music. At 22 he became an Orthodox Jew. Those who don’t know what that means might not understand it fully. Basically he seemingly gave up living for himself and began living for a purpose defined by others. Only that wasn’t the case for Matt. At 25 he released his first album, Shake off the Dust… Arise. A year later Matisyahu was born to the world. The funny thing was that the very band he followed as a kid, Phish, was the one to help launch his rise to stardom. They invited him to perform together and the rest was history. Later that year his live album rang all the right bells. By next year his second album, Youth, was dropped and Matis’ place in music was firmly solidified. Not only did his second release go Gold, but his live shows consistently sold out arenas all over the world.

So, who listens to Matisyahu’s music? Who are his fans, his followers? Jewish kids from all over associated with Matis’ music and embraced it as a breath of fresh air. Yes, most of those kids had a rather hard time associating with the old school music of Big Daddy Kane or Rakim. The new ringtone music… well, that’s another story. Let’s just say that white kids going to Yeshivas and private schools have a hard time following music that deals with sexist and violent themes more than anything else. Matisyahu managed to represent and combine creative expressions, emotional freedom and religious ways all together. What more could one man do?

His 3rd upcoming album is set to drop later this year. “The whole thing is gonna be different. It’s gonna have things that people know and heard me do before but there’s gonna be a lot of changes. I don’t even know how to go into explaining.”

There are literally millions of kids all over the globe that can’t wait to hear it. Completely packed Roseland Ballroom in NYC was just another proof of it. The Wailers opened for Matisyahu. For an artist representing reggae in his music there is no greater honor than having the greatest reggae legend warm up the stage and the crowd for him. A bit secluded, almost seemingly shy and at times irritated, Matis completely transformed when he got on stage. The spiritual connection he has with music was overflowing and possessed everyone in the venue, this writer included. The amazing light show, that accompanied the performance, only added to it.

After his 2006 concert at Hammerstein Ballroom his street team was handing out Matisyahu stickers saying ‘Matisyahu Youth’. That was the name of the album he just dropped at the time but it was also the state of mind after leaving the show. A river of kids poured onto the street when it was over, all incredibly excited, all begging for more. Seems like the story has only begun. 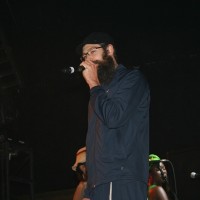 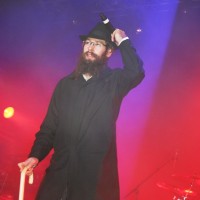 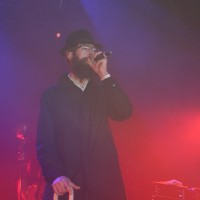 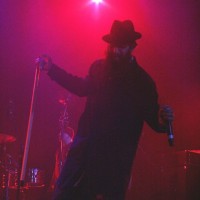 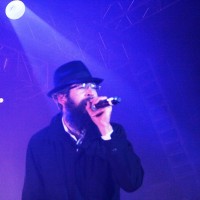 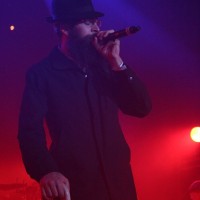 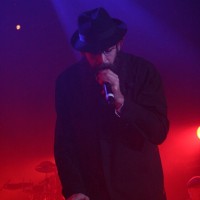 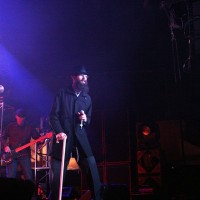 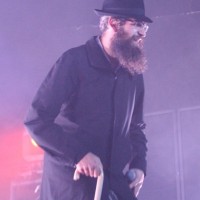 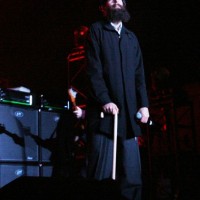 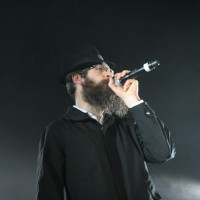 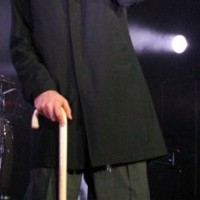 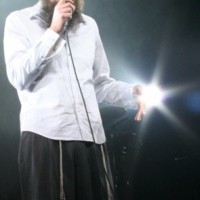 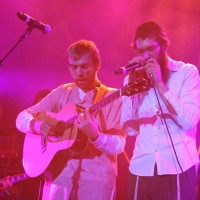 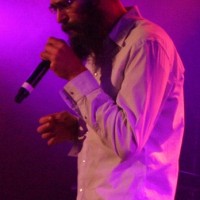 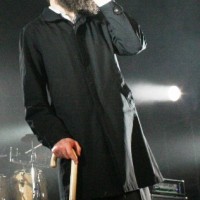