Some rejoiced. Some couldn’t believe the news. Some wondered what criteria people use for the Nobel Prize winners. The reports hit the news waves early this morning all over the world. Barack Obama won the Nobel Peace Prize this year.

What does it mean to win the Nobel Peace Prize? Well, in the more popular terms, there is a substantial cash payout to the winner – currently about $1.5 million or 10 million Swedish Kronor (a bit more than 1 million Euros). Yet, since 1901, this prize had become one of the most, if not the most, prestigious prizes in the entire world. There are 5 categories: Physics, Chemistry, Physiology or Medicine, Literature, and Peace. Just to give a better idea of what the Peace Prize represents it may be wise to look at some of the past winners. In 1901 (it’s first year) one of the 2 winners was Jean Henry Dunant, for creating the International Committee of Red Cross. Something more recent perhaps? In 1964 Martin Luther King Jr. won it as well (he was killed in 1968). In 1973 Henry A. Kissinger won it for basically ending the 16-year Vietnam War. In 1975 it was Andrei Sakharov, one of the world’s most renowned peace fighters, who went through a great ordeal of persecution. Even more recent? Mother Theresa won it in 1979. In 1989 it was Dalai Lama. In 1990 it was Mikhail Gorbachev for essentially stopping the most dangerous war known to men ever: the Cold War. Nelson Mandela won it in 1993.

All those names speak for themselves. They are all known for their significant contributions to the process of world peace. They all have done many different things, but one thing they all had in common was their greatest accomplishment being fighting for peace in the world from various parts of the world. Is that Obama’s greatest accomplishment? Will this become his legacy?

Perhaps in order to understand why Obama won one must understand the concept of being the President of the United States of America. What makes it more difficult that being the head person in France, Southern Africa or Saudi Arabia or any other country in the world? Is it the sheer size of it? Surely India and China have more people. Is it the size of it? Russia and China are larger in territory. Perhaps it is the impact the US of A has on the world. It is the largest national economy in the world, with an estimated GDP of over $14 trillion. Perhaps it is because the US Army has such an immense impact on the world nowadays, directly or indirectly? Vast troop presence in Afghanistan and Iraq seem to back it up. The fear of a similar involvement has kept the world balance during The Cold War, for 46 years, as well as gets countries like Iran and North Korea to deal with the rest of the world, while all they want to do is stick to themselves and their chosen and mostly immediate regions.

May be Obama’s job has nothing to do with this. Only 3 of the US Presidents won the same honor: Theodore Roosevelt, Woodrow Wilson and Jimmy Carter Jr (the last one winning it 21 years after he stepped down from the post of the President of US. In other words, it’s not like the title itself is a sure winner by any extend.

Was it Obama’s accomplishments? Many people argue whether Obama has done much for the world or not as of yet. Giving up on the missile defensesystem in Eastern Europe was not an accomplishment or a peaceful action. It was rather an example of lack of an action. Some would say that improving relations with Russia are more important than defending the US from threats in that region. Others would disagree. Yet, all would agree that it wasn’t Obama’s decision or plan to get it started. It was his decision to abandon it. President G. W. BushObama just wanted to rebut all of Bush’s plans? Well, when it came to bailing out the financial system both Presidents seemed to agree. When it came down to rescuing the troubled automakers they seemed to agree as well. They just gave it different titles. Bush wanted to let failed companies fail (the very premise of competitive markets). Obama wanted to save thousands of jobs. So, billions of dollars went to General Motors and Chrysler alone and then bankruptcy protection left all those unions and multiple creditors standing with their hand out. Billions more will be needed to get those companies going after they ‘recovered’ from bankruptcy now. Call it different names. Thousands of automaker industry employees only contributed to the almost 10% current US unemployment rate. Amazing multitude of dealerships closed. National debt increased. Economic failure and insolvency caught up with the auto giants nonetheless. wanted it there. Perhaps

OK. So, Obama gets a ‘C’ on economy. It would be unfair to give him a complete ‘F’, as he was left with a failing economy. Many would argue that after President Bill Clinton’s term President G. W. Bush was also left with a poor economy. Better conditions, perhaps? Again, depends on who you are asking. One thing is certain: Obama did not win a prize for economic achievements. He won a peace prize. 9 months into presidency may seem a bit premature, according to Egyptian human rights activist Hisham Qasim, Financial Times’ columnist, Polish leader Lech Walesa and many more notable people around the world. To add insult to injury, the decisions to award the Nobel Prizes was made early in the year, although the announcement itself just came out today. At that time Barack Obama was only the President of the United States of America for a mere… 2 weeks.

The Associated Press said that giving this award to Obama was more of ‘a slap at Bush’ than anything else. Ana Marie Cox even said ‘apparently Nobel prizes [are] now being awarded to anyone who is not George Bush’. Archbishop Desmond Tutu of South Africa, a Nobel PrizeObama, more than the past ones. There is no need to elaborate on how much President G. W. Bush was disliked over the world. Yet, by giving this prize to Obama, did the Nobel folks accidently also gave G. W. a prize for being extremely disliked? winner himself, said that the award symbolized the future actions by

To understand why Obama won this prize it would be wise to understand how he won the U.S. presidency. The Audacity of Hope, his second book touching on social and political issues, would be a fair foundation to understand where it all got started. His campaign slogan of change would be the key to winning the highest elective post in this country. Everybody was using the same approach, fromHillary Clintonto evenJohn McCain. Everyone could see that people were unhappy with the last President. 2 wars, heavily battered economy, far below average relations with other nations, issues with healthcare, education and many more topics madePresident G. W. Bush perhaps the most disliked US President ever.

Why was Obama chosen over his competition thou? He was only the 1st term US Senator. His lack of experience may have not been as extreme as that of Sarah Palin, but it was certainly evident for everyone. What made him so special? It seems that the most logical answer would be that he gave people hope. He made them believe that someone who is so extremely different from all the usual suspects, from his skin color to experience in DC, would be also drastically different in his actions. Whether a US President can change much in his own country or not is another topic for discussion. Senate, Congress, interest groups and billion-dollar corporations all get in the way of fulfilling utopian ambitions. He hasn’t, nor will he, drastically change the way the US is ran economically or even socially.

However on the global stage he is an invaluable resource. Model and singer-dating French President, Nicolas Sarkozyloves Obama. So does Dictator Moammar Qaddafi. Palestinian and Israeli heads express support for him as well. All of a sudden Iran and North Korea want to talk to us. Basically, the world didn’t like the US with G. W. behind the wheel. Now that Obama has become the pilot, the world thinks differently of this great nation. There may have not been much time for Obama to act before he was selected for this prize. Yet, he gave people hope all over the world. All kinds of people, from dictators to freedom fighters, to oppressors to the common folk believe that change is due and Obama is the man to implement it. It’s all about the image. How much is this image worth? Apparently a lot at Nobel Foundation,when it comes to the annual peace prize. Obama may be happy to receive this award for a variety of reasons, including his borderline embarrassing attempt to bring the Olympic Gamesto the US. What’s more important thou is that the world is happy to give it to him. 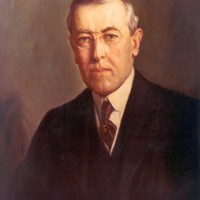 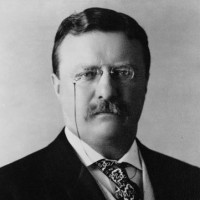 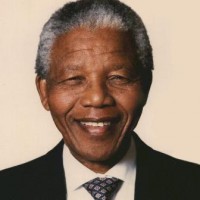 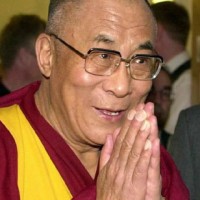 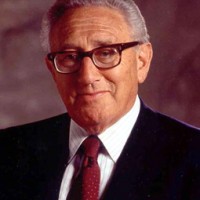 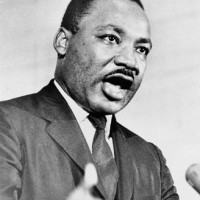 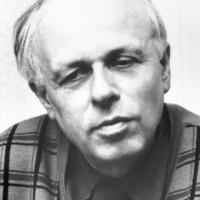 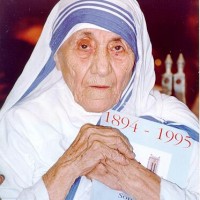 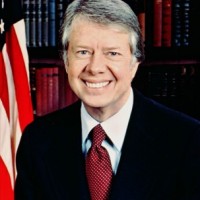 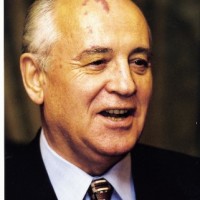 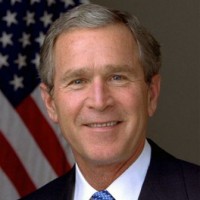 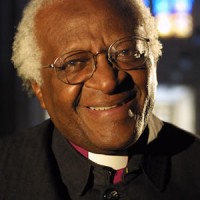 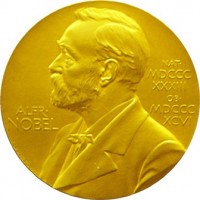