Honoring the Hip Hop culture with KRS-1 and Kool Herc

When it comes to honoring the Hip Hop culture it’s hard to do better than getting Kool Herc and KRS-1 together. Celebrating Hip Hop appreciation week these 2 music icons contributed music, recognition for those who paved the way and education for the willing at Santos Party House.

Honoring some of the greats who got the game started, the Godfather of Hip Hop himself, Kool Herc, was in his natural element. Respect, acknowledgment and appreciation were given to KRS-1, Zulu Jeff (Big Jeff), Martha Diaz, Peewee Dance and Coke La Rock. They were all in attendance and all spoke of Hip Hop as they received their awards.

KRS-1traveled a long way from running the streets of Boogie Down, dissing Marley Marl on wax and making verses about being Criminal Minded to be called The Teacha. Spreading his knowledge through the Temple of Hip Hop and every time he gets on the mic, he truly offers an alternative to those seeking awareness of the Hip Hop culture.

Zulu Jeff represents much more than being a part of perhaps the greatest movement in Hip Hop: Zulu Nation. For well over 20 years he has been a living, breathing, partying, supporting part of Hip Hop. To this day (and perhaps more than ever) he is to be found at most Hip Hop events supporting artists or putting on his own shows or promoting parties.

Martha Diaz is the President of Hip Hop Association. She is a Hip Hop educator, filmmaker and event organizer, she went from producing Yo! MTV Raps to spreading the culture of Hip Hop to the people.

Peewee Dance is one of the groundbreaking pioneers when it comes to break-dancing and B-boying. Inventing a dance named after him, he brought one of the fundamental elements of Hip Hop into the game: dancing.

Coke La Rockwas the first emcee in Hip Hop. Even before Mele Mel and Busy Bee he brought emceeing to the Bronx in the early 70s, along with his friend, DJ Kool Herc.

With that much of the Hip Hop’s roots on stage at one time, KRS-1’s performance was the least the night could bring to their fans. Doing his classics and showing off his signature never replicated and sustained energy, Kris Parker had Hakim Green as his hype man and Kool Herc, Poison Pen, NY OIL and all the honorees, as well as many others on stage behind him.

Santos Party House brought another memorable night forth to help celebrate the culture of Hip Hop. A fairly new addition to NY’s nightlife, Santos managed to get on the Hip Hop map very quickly with shows by Dead Prez, EPMD, D.I.T.C. and more, as well as their Friday nights with Q-Tip on the tables. 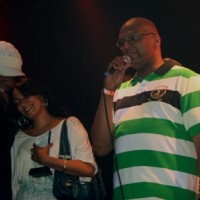 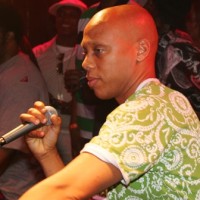 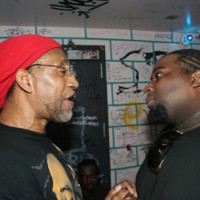 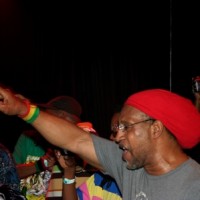 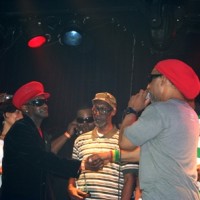 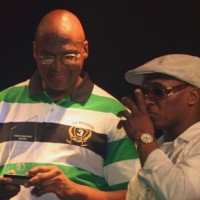 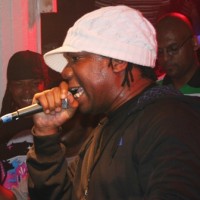 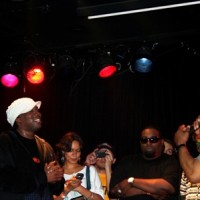 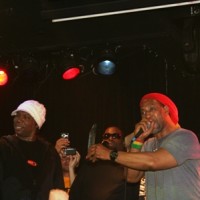 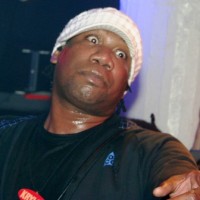 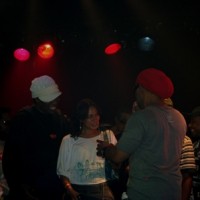 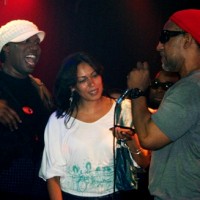 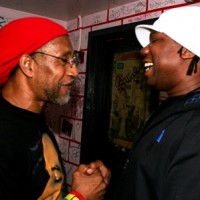 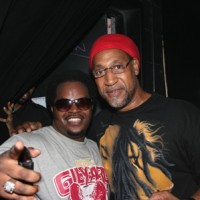 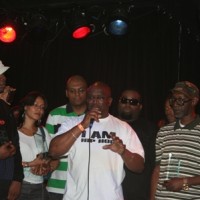