The beauty of Hip Hop music can be expressed best through the words of its top generals. So when Rakim and Ghostface grace the stage in the same show everyone knows Hip Hop shines that night.

‘I was just honored to warm the mic up for [Rakim]’, says Ghostface.

How does a night like this go by and how does it stay in memories? Legendary is much more than a word. It’s a state of mind, a state of heart, a state of your beliefs. That night was just that. G-d MC himself and the most lyrical and fierce Wu-Tang MC held it down or rather lifted Hip Hop up that night for the fans.

Highjacking from their own lyrics it could be summed up here:

‘What your definition of classic is?’

‘This Theodore shit, y’all know what time it is and shit’

2 totally different Hip Hop lyricist, they both share one thing in common: their undying love for the craft. They both know the streets but now they both have influenced Hip Hop and that is how they entered the halls of history. 2 living, breathing, spitting, lyrically intense and powerful dudes with one goal in mind: doing what they do. Simplicity makes it perfect in day-to-day when nothing else is simple.

Revolutionizing rhyming, creating some of the most complex lines, being the very inventor of what Hip Hop lyricism is nowadays, Rakim keeps it going. His own long-anticipated album will be ready in the very beginning of ’08, so make sure to cop that and see for yourself. His confidence, assertive choice of words spoken combines with his dedication and love for the game and get entwined with his open heart and wisdom. His words stroll just as smoothly talking to him after the show as they do when he is on the set. His piercing sight flies right through you and yet puts you on a pedestal while talking to him. With all his presence, act and swagger, Rakim never forgets where he came from. He just doesn’t let anyone else forget it either.

From the depth of his lyrical storms, Ghostface only shows fans what he knows works, dope Hip Hop. No, it’s not a slogan. Dope music is that state of mind. It does not get at you, it gets right in you. Fantasizing about few things he’s accomplished most of all he ever wanted. Yet, Ghostface stays hungry. His new album, The Big Doe Rehab will hit stores early next week. Taking it back to the streets he proves ones again that he is not here to chase that dollar. He does not need the support of more melodic sounds of strings. Those sounds in Hip Hop need Ghostface. Ripping the mic, not just acting but truly performing on stage he pours it all into his flow, his lyrics and his unmatched magnetism. He speaks with his fans when performing, not to his fans and they feel it every step of the way.

When Hip Hop Live! tour brought these 2 legendary MCs together and took them around the country it instantly became a classic. When the tour stopped in New York, home ground for both Ra and Ghost, Nokia Theater was ready to blow up with love and affection fans carry for these Hip Hop icons. All else aside, Hip Hop lives through people most of all. On that night it lived through 2 superstars for everyone to see on the same stage. It was a night to enter the pages of Hip Hop history indeed. 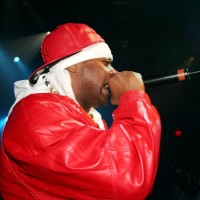 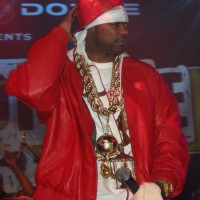 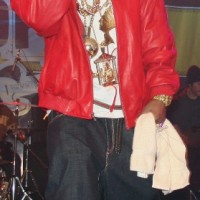 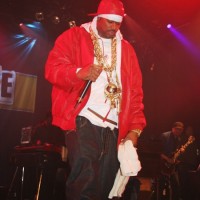 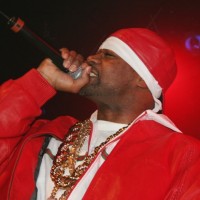 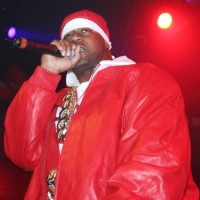 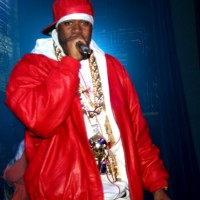 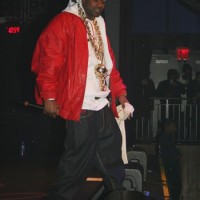 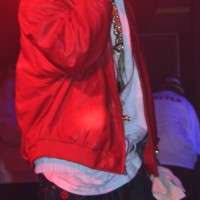 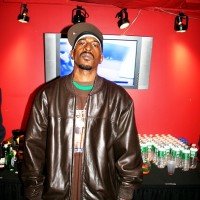 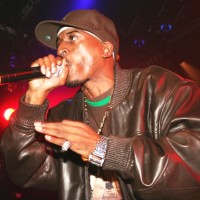 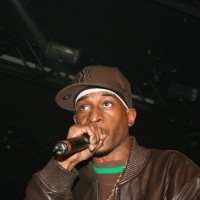 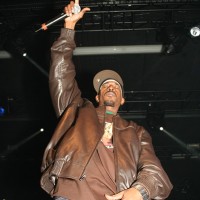 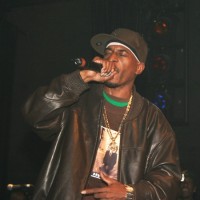 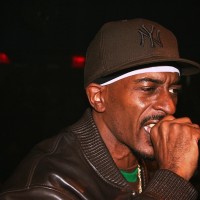 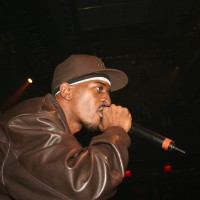 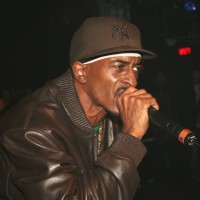 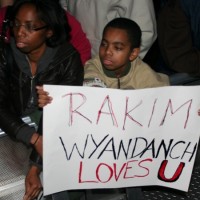 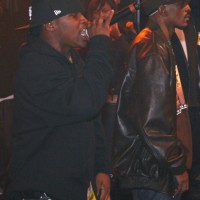 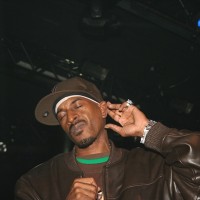