Wu-Tang Clan: always a band of brothers (with Cappadonna interview)

Over 15 years in the making, Platinum albums by the entire Wu collective, dozens of albums from the Wu collective, Hollywood features, global recognition, controversy over the last album, and many more things that represent this rap giant and one thing remains true. Wu-Tang Clan began as a band of brothers and it still stands that way. There’ve been losses. ODB’s presence is not only missed dearly but he is also honored and remembered at each Wu-Tang show. There’ve been tribulations. Method Man, Raekwon, Ghostface and GZA all had their albums pushed back and/or suffered a lack of promotion. It even got very controversial with the last album and RZA’s attempts at bringing the new sounds into the old-schooled crew. Yet when they all got on stage at Irving Plaza in NYC in April it looked like there isn’t a greater collective in music than Killa Bees.

It wasn’t just the fact that they all rocked the mic with passion and bravado. It wasn’t how they dressed or how they spit their rhymes. It wasn’t the fact that each of them got on stage separately before they all joined in together. It wasn’t because they all did solo a cappella bits besides their expected songs. It wasn’t because each of them owned the stage completely from the moment they stepped on it and until the next Wu member got on. It wasn’t because RZA, who was absent from their NY show of the 8 Diagrams tour, got on and rapped and sweated like all of his dudes. It wasn’t Inspectah Deck’s lyrical storm or U-God’s fierce hurricane of witty words or GZA’s poetic precision or Cappadonna’s creative flow or Ghostface’s high-pitched threatening verses or Raekwon’s undying devotion to reinventing himself on the mic or Masta Killa’s artful signature music mystery. It wasn’t their signature guest appearance (this time it was Jodeci).It was all of those things and many more.

Anyone who has ever been to a Wu-Tang show knows the grandeur of the band. Every fan has felt the excitement, the energy, the mesmerizing wrath of the most commercial underground rap group of all time. Every fan has recited lyrics along with the rappers themselves as they charged the mics on stage. Every Wu-Tang fan has the devotion to the group matched only by the Grateful Dead fans. None of the fans ever wondered where the Wu-Tang energy comes from thou. ODB said that Wu-Tang is for the children almost 10 years ago. That hasn’t changed. Yes, there are older dudes in the crowd but the majority of the people are as young as they were 10 years ago. So, where does Wu-Tang itself get their energy from? Same as the fans they get it from each other. If there was ever a band of brothers than this is it and every show proves that to be true. 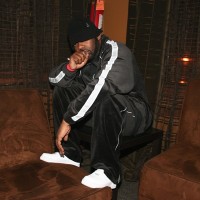 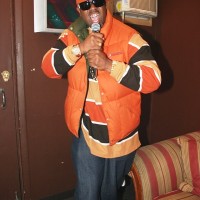 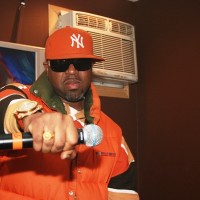 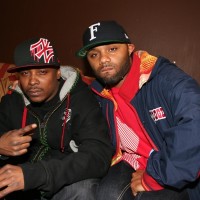 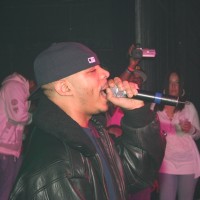 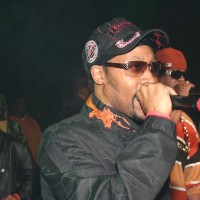 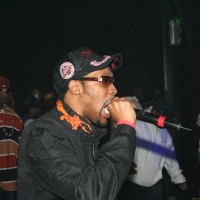 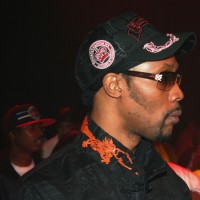 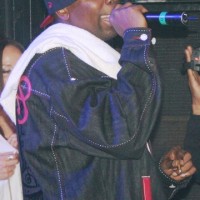 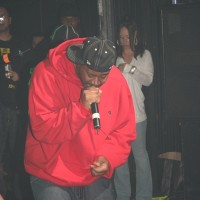 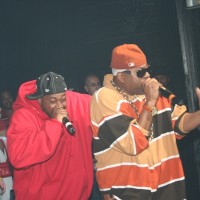 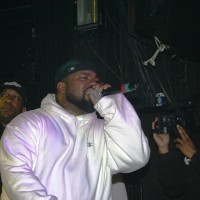 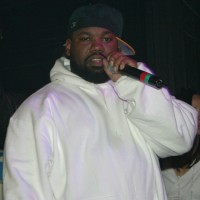 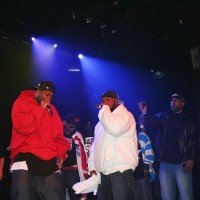 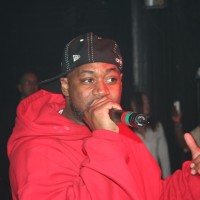 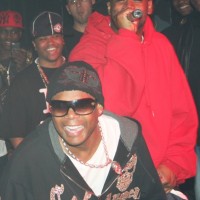 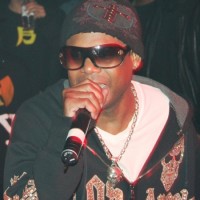 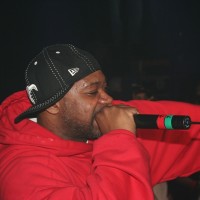 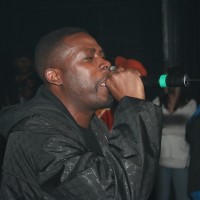 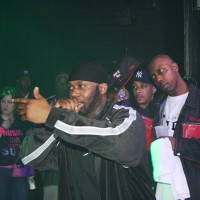 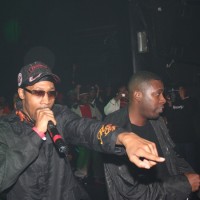