Whats poppin’ ya’all? Wu in the house! Wu who? Wu-Tang Clan you ignorant fools and these dudes still ain’t nothing to fuck with. You got your own game on? That shit too old for ya’all? Nah, you just too green to know what the fuck is up. Who’s yo favorite rapper? That ringtone shit is wack and you better get it quickly. When GZA says some dude got no lyrics, that’s exactly what it means. You either get it or not. Your loss if you got yo panties so tightly wound up you don’t even know what the fuck is up. When Ghostface Killah even brings yo name up that’s a bigger deal than yo fake ass chains and that Maserati shit you can’t afford. They built this shit long ago and they keep it fresh. Don’t get it twisted, there is no other way. This is it.

36 Chambers got the industry shook like, whoa. Underground dudes from the no-name borough making dope music? Shiiiiiiii’t. When it comes to the numbers game here is another classic for ya’all. 8 Diagrams. Get it? If you still don’t, go floss. The tour was off the heezy. This shiznit was so damn intense you know you forgot what else was up 5 minutes into the show. New York dudes did 2 New York concerts at the HammersteinBallroom. Erykah Badu and Slick Rick came through to the first one. Redman, Petey Pablo, Diddy and Tracy Morgan peeped the second one. First night it was all nice and clean and shit. Second one the Clan was looking all grimey. Grimey works pretty well too, seemed it was almost nicer on the mics. And in case ya’all wondering what was up with all that new sound on 8 Diagrams that caused ruckus from here to Seattle… RZA didn’t show up to either one of the two nights.

R.I.P. ODB. Your brothers got it going on still like none else. Mef’s feeling off? Ya’all crazy for real. You ever seen the dude on stage? Ghost’ lyrics hard to make out? Take the damn bananas out of ‘em ears and let ‘em be blessed by a real verse. Rae talking shit? You can’t even keep up with your math professor and Hip Hop is ‘Urban music’ to you. This shit is his life. GZA’s full of ‘imself? He’ll beat you in chess and then’ll kiss your ass just for shits. When he’s done he’ll sit and write the sickest verse you ever heard. On and on. Recognize motherfuckers!

So when you reminisce over Wu… yep, that’s when you finally get it. 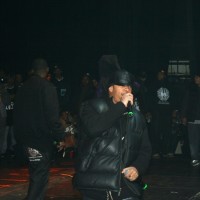 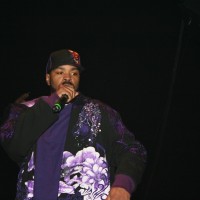 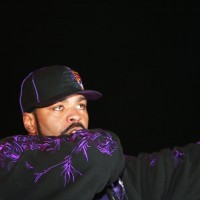 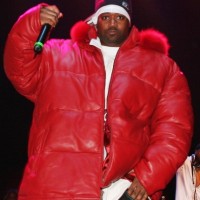 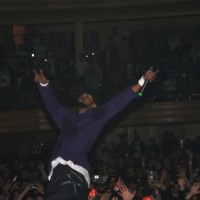 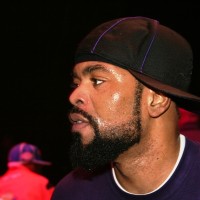 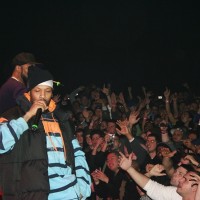 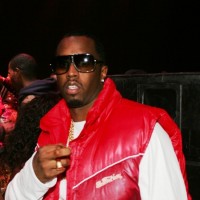 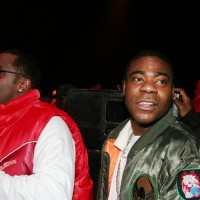 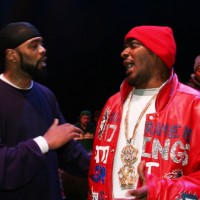 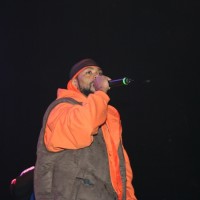 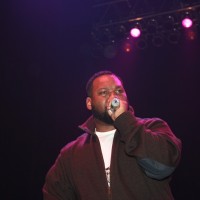 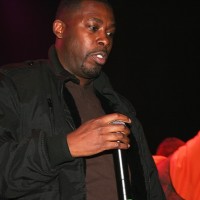 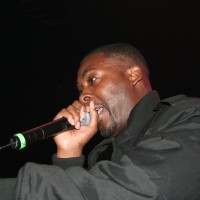 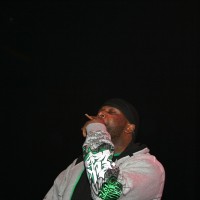 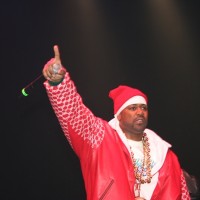 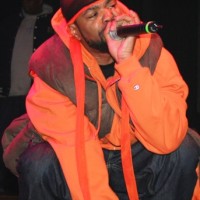 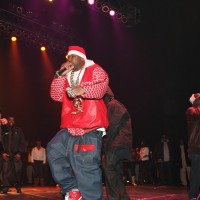 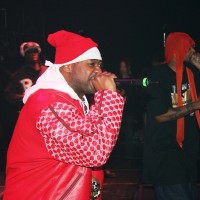 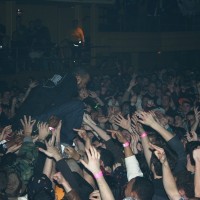 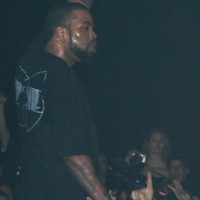 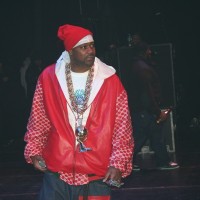 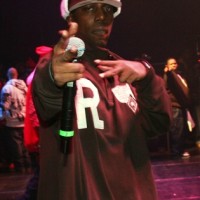 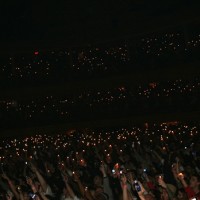 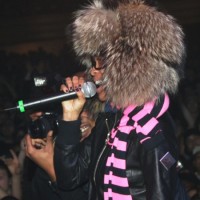 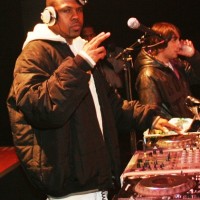 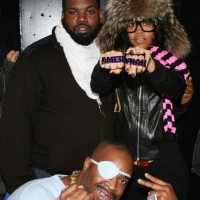 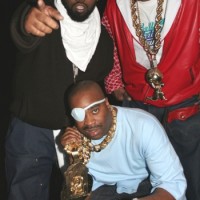