Skip to content
Who is back? We never left! (Capadonna and Raekwon celebrate new albums)

The power of Wu-Tang Clan reaches beyond all imaginable boundaries and bends rules while spitting the hardest raw fresh lyrics, all while staying true to itself. Yes, there was some controversy about RZA’s attempt to reinvent the Wu sound. Yes, everyone agreed later that Ghostface’s The Big Doe Rehab was better than 8 Diagrams and primarily because the sound on Wu’s 2008 release was off. Who’s gonna blame RZA for trying thou? The dude remixed The Beatles track even. He really tried! And no one will or should talk shit of RZA’s talents. The guy inspired an entire style of moans in music and produced more music than most people ever heard, not counting the fact that he started Wu, kept it together and brought it a lot of the success it enjoys now.

So, bygones will be bygones and the grandeur of Wu-Tang is constantly celebrated as their individual members drop their own albums almost every year. Yeah, Method Man was hurt by the DefJam treatment and went back to acting, or whatever that dude does when he’s not making new music. Ghostface just said ‘hell with it’ and kept dropping new music with the speed that would have impressed even Tupac.

So, here is just one more proof that Wu-Tang Clan ain’t nothing to fuck with. Cappadonna just had an album release show at BB King’s. His album, The Cappatilize Project, is only a couple of weeks away from hitting the shelves. He is in a better mood than ever. He smiles, jokes around and raps his heart out. If nothing else the album should be just what the doctor ordered.

Joining him, Raekwon presented some of the new tracks from his upcoming Only Built 4 Cuban Linx II (no worries, he’ll have his own album release party soon). With him he brought Slick Rick and treated the fans to some of the story-teller’s classics. Big Noyd flipped a set too to celebrate his new album, Illustrious, and to show that Killa Bees and Mobb Deep get along. The Awesome 2 were in the house.

The Wu triumph continues and it’s not just Ghost, Rae and Mef dropping new music either.

Yes the shit is raw, comin at your door
Start to scream out loud, Wu-Tang’s back for more
Yes the hour’s four, I told you before
Prepare for mic fights (and plus the cold war) 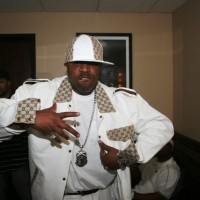 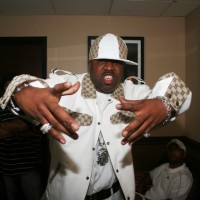 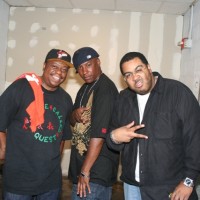 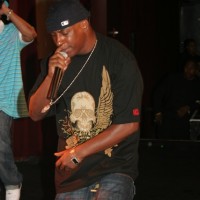 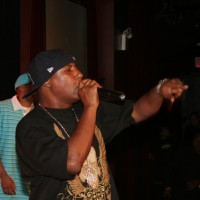 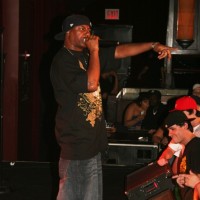 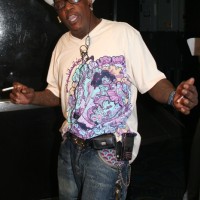 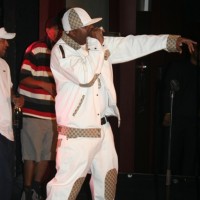 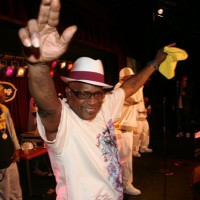 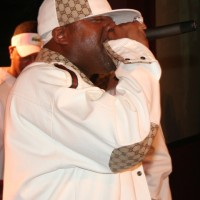 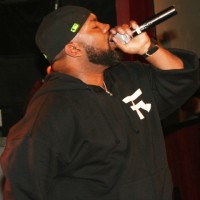 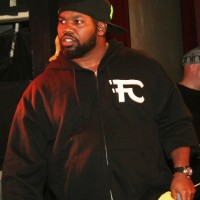 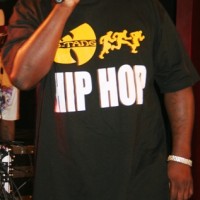 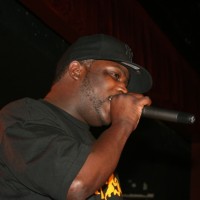 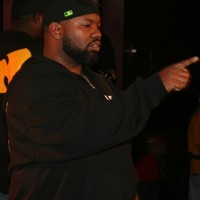 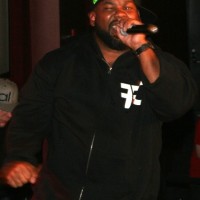 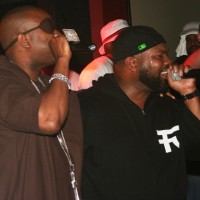 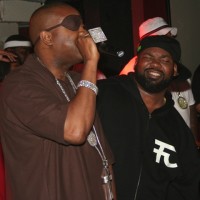 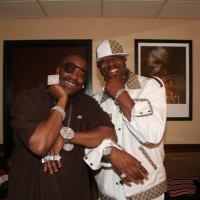 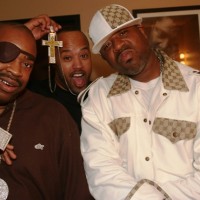 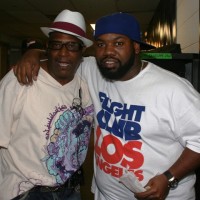