We Mean Business aka EPMD 2008

Maybe EPMD is not becoming the new household name but when it comes to that old school of Hip Hop there is no other artist that keeps this busy now. No other artist with the years of experience of Parrish Smith and Erik Sermon has come back from a break in music to be this active. From the recent Magic Show in Vegas to Rock the Bells to Jam Awards to Sneakerpimps show to Black August to AllHipHop week to VH1 Hip Hop Honors and on and on, EPMD stays in the center of attention.

What is it that these guys have to serve to the fans of Hip Hop? Other old school artists that stay active, like Rakim and even Slick Rick tend to stick to the music that gave them their legendary status. EPMD truly refuses to be a name from the past. Similar to X-Clan they are bringing their flavor but got a new album coming out. Taking a break from putting out records for 9 years, Erick and Parrish are still Making Dollars with new music. Celebrating their 20th anniversary at Nokia Theatre recently they just didn’t feel like calling it a day.

A separate entry should be made about DJ Scratch. It was his efforts that helped get EPMD back together. It was him who helped get the Green Eyed Bandit back on the road. Currently, EPMD and DJ Scratch are not together. They performed recently at Black August but as 2 separate acts. Their separation was 100% amicable and they are friends forever. At this time thou they did choose to pursue separate roads and there is no doubt that they will get on stage as one again in the future. EPMD’s new album, We Mean Business, was not produced by DJ Scratch but is endorsed and supported by him.

You can follow their moves once they came back from the break on WORDSnTUNES. Here are some of the reviews, interviews and photos from their shows since that time:

At their recent show at SOBs they had a show with Beanie Sigel and State Property. Keith Murray, General Steele, DJ Honda, Jeru Da Damaja, Craig G and many others came to show support as well. 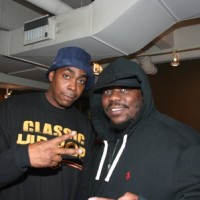 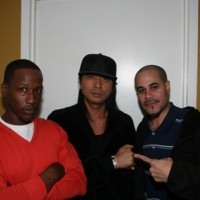 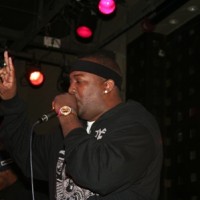 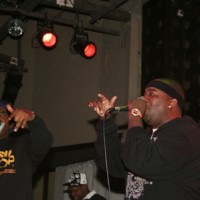 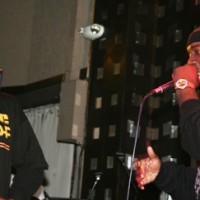 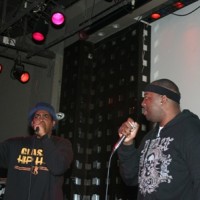 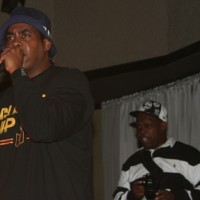 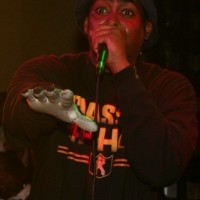 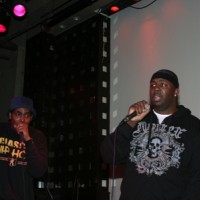 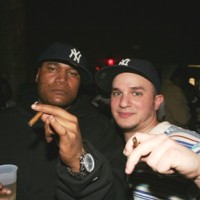 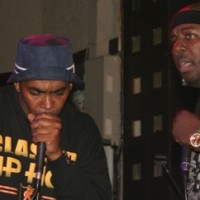