VH1 Hip Hop Honors 2008: where the old and the new come together

VH1 Hip Hop Honors became much more of a tradition than even predicted. It managed to combine the old and the new and brought itself to the forefront of times while traveling back and paying tribute in its essence.

Its Red Carpet became almost as famous as the show itself. From legendary old school acts like Mele Mel to hot new rappers like Lupe Fiasco, from R&B stars that paved the way like Salt-N-Pepper to newer singing sensations like Ciara and on and on, that Red Carpet has almost become the indicator of what’s hot on the streets now and who keeps it going through the decades.

The 2008 event was not any different. Once again the Red Carpet was filled with legendary acts like EPMD and the newer additions to the Hip Hop landscape like Cee-Lo. Even Kid Rock and actor Michael Rappaport walked down that isle.

WORDSnTUNES interviewed as many of these artists as it was possible in the short span of time (9 interviews in about 1 hour). Some shared a lot of info about their music, like Sugar Hill Gang, some opted to stay in the shadows about their upcoming music, like Ghostface Killah. ?uestlove thought long before every answer as always, Kurupt fired off responses quickly. KRS-1 brought all of his conviction as usual to each of his words, while Isaac Hayes’ son spoke softly. Grandmaster Dee was all smiles, while B-Real kept his serious, yet friendly, face permanently attached. The highlight of these interviews was Scarface, who rarely comes to New York to participate in large events. Speaking carefully at first, he opened up and shared much of what was on his mind.

One more successful year for VH1 Hip Hop Honors and one more Red Carpet of opposites that blend so well. Just see for yourself. 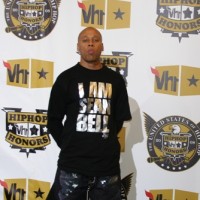 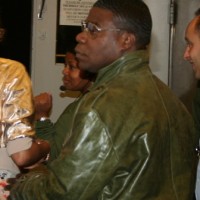 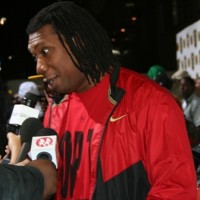 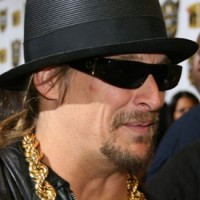 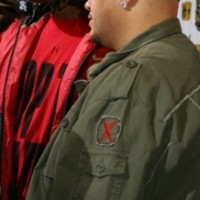 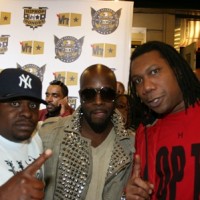 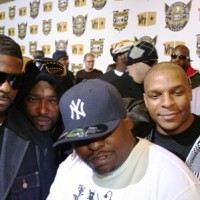 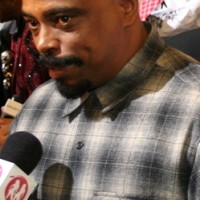 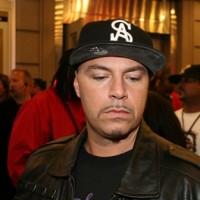 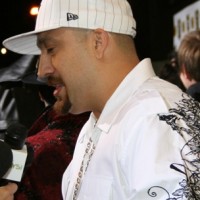 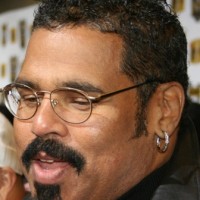 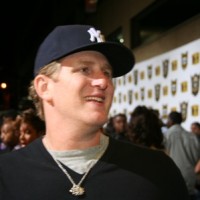 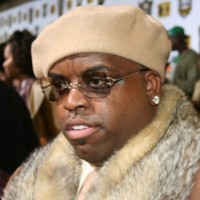 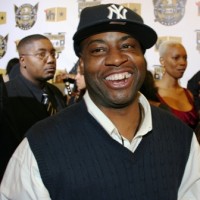 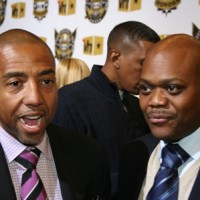 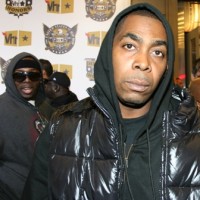 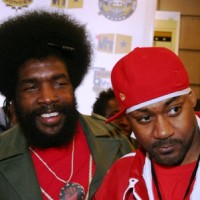 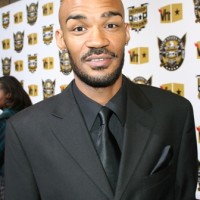 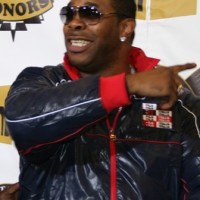 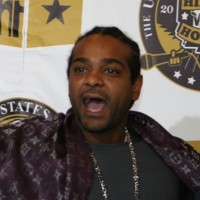 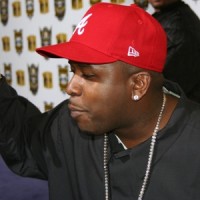 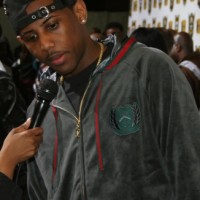 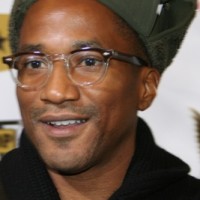 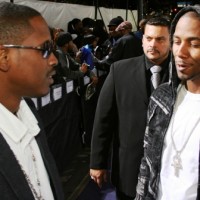 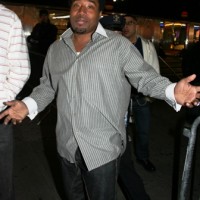