Tribute to Classics with Black Moon and Smif-N-Wessun

When Duck Down Records puts on a show called Tribute to Classics, you know you’re in for a treat! Simply put, Black Moon and Smif-N-Wessun whipped up something timeless, but with a new twist. It was still all the classic songs, with Buckshot, Evil D, Tek and Steel giving their fans just what they expected and wanted. Timeless classics. What was different about it was the live band on the background. Now, from Redman to Slick Rick to Big Daddy Kane, live bands have been taking an active part in the Hip Hop scenery as of late. Adding it to a show called Tribute to Classics was something new thou.

Buckshot’s versatile verbal play mixed with his intense and focused presence perfectly, as always. Evil D’s DJ set before the show was nothing short of a rap fan’s delight. Tek and Steel ripped the stage with Tek’s precise raps, devilish smiles and calmer demeanor, while Steel’s energy level wouldn’t die down and his fierce theatrics made the Smif-N-Wessun duo a perfecto combo once again.

With the Knitting Factory shutting down their Manhattan spot at the end of the year and moving to Brooklyn it almost became a shocking change. With 500 tickets sold for a 400-person venue it seemed that Boot Camp Clik fans were more than in full force for that show.

On a separate note, Duck Down’s recent accomplishments have been more than impressive. With the recent abundance of new classic artists like KRS-1 and Cypress Hill’s B-Real they also have Kidz in the Hall and 9th Wonder on their roster as well. That is all besides the Boot Camp Clik collective. The label has truly become the New York’s home for classics and dope music and the Black Moon and Smif-N-Wessun’s Tribute to Classics’ show was just another prove of Duck Down’s success.

So, 15 years later, can you guess Who Got Da Props? 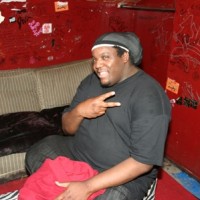 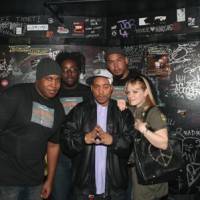 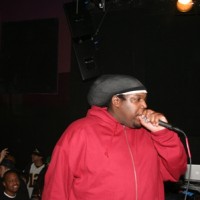 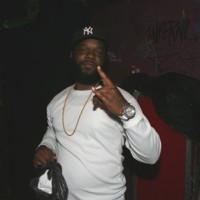 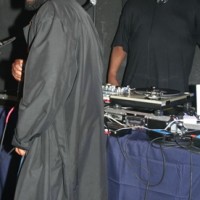 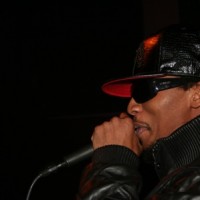 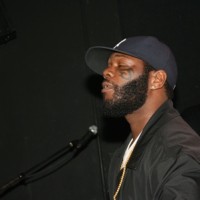 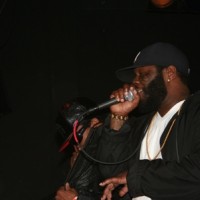 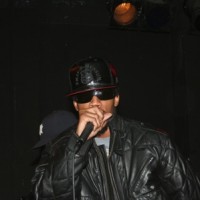 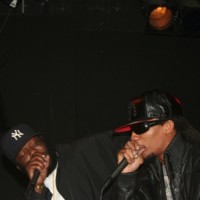 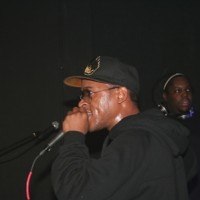 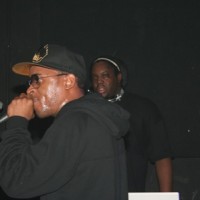 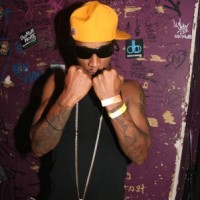 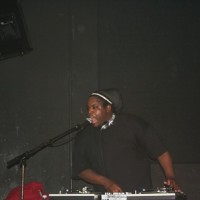 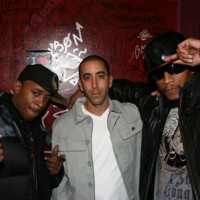