Over 20 years making music doesn’t seem like a long time to an artist, when they love what they do. To a fan, that is just about long enough to go into the ‘classic’ stage. By the mid-80’s Angie Stone was already well past gospel singing in church as a child. Making music with the likes of Lenny Kravitz, D’Angelo and many more just wet her appetite. Staring in a play, Issues: We’ve Got Them All, taking part in VH1’s Celebrity Fit Club (aned doing pretty damn well), setting new personal records for album sales and more had all become the new face of Angie. Her last album, The Art of Love & War, Launched at 11 On Billboard’s Top 200 (her highest album release ranking to date) and won the BET J Virtual Awards’ Album of the Year.

Proclaimed by many as the next Aretha Franklin in her early years of the career, Angie Stone is suddenly seeing more success in the new market climate. It seems that her trend of combining Hip Hop and R&B sounds should have done better in the 90’s, when that was the new fashion in music. Yet, it is now that things are shaping up better than ever. What changed? Angie changed herself. She found love in Ashanti, just by a complete chance meeting him at an airport on the way to a concert a few years ago. She is dedicating a lot of time to her family. Her daughter is stepping into mother’s shoes with songwriting and working with artists like Young Jeezy and others. Angie herself is keeping that upbeat attitude and the calm, cool and collectctive approach to life.

Angie’s new album, Unexpected, is looking at the summer of ’09 as a target release time. She is looking into doing more work in the theater. She is working on a movie. She is still with the F.A.C.E. Diabetes. And most importantly she sees making changes as her new way of life. After all, changes brought so much personal and artistic success into her life that it is hard to see doing anything else. 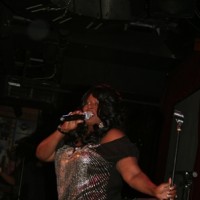 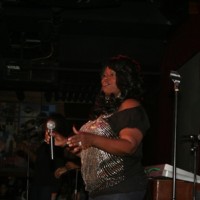 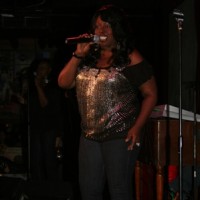 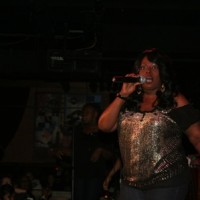 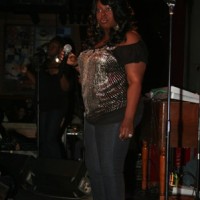 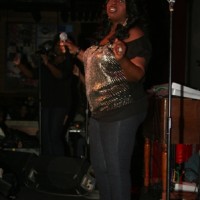 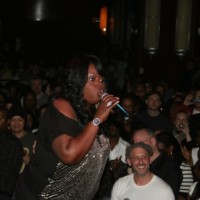 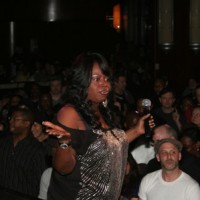 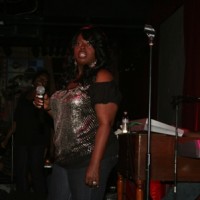 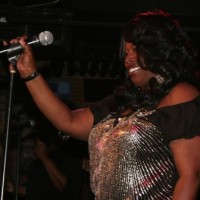