Skip to content
The many faces of Mixmaster Mike

When you meet Mixmaster Mike he really shows you many faces. At first you see a quite reserved guy, seemingly away in his thoughts. You can almost hear him thinking. Despite the seemingly introverted approach thou, the look on his face is welcoming and open. He even seems almost curious about everything around him. 20 years behind the DJ tables and counting he has been praised and awarded by Grand Wizard Theodore, the inventor of scratch technique. He is the official Beastie Boys tour DJ. He is a 3-time winner of the DMC World DJ Championship (consecutively!).

Better known in the world of underground music, this San Francisco native marveled the world with his technique. More than that he invented numerous new DJ styles. He is best known for his use of the wah-wah pedal in his scratch routines. He admits to invented countless scratch techniques. If there is a true DJ inventor out there, it’s Mike, and anyone in and out of the industry with any knowledge will readily admit to that.

Recently Mike came to New York and did 2 days of shows. One with the Beastie Boys as they played a benefit show and next day doing a solo scratch act as a part of the show with Rahzel and DJ JS-1. Bringing definitely a unique sound with him he remixed a various slew of rock and Hip Hop songs. Don’t forget that he’s done music with everyone from Ozzy Osbourne to Joss Stone. One of the most impressive commercial moments of the night was Mike doing the Beastie BoysIntergalactic Planetary. Yet his set was mostly filled with different kind of music. At times it felt that you were in an LA club in the 90’s and at times it seemed like he was performing in a different dimension altogether.

DJs are known for being the musical braniacs. Mixmaster Mike tops most of that thou. His unorthodox style, inventive path to music and supreme music knowledge combines with his years of experience into a smooth and thrilling blend of raw energy and skill. Those lucky enough to see him scratch before will vouch for that. Others? They’ll just have to wait till he gets to their city. 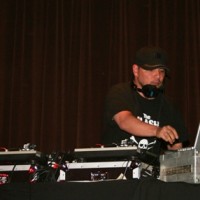 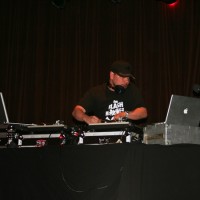 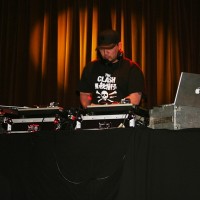 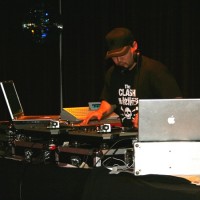 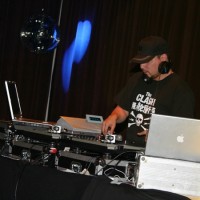 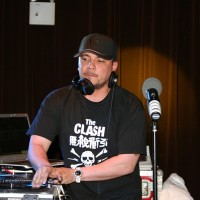 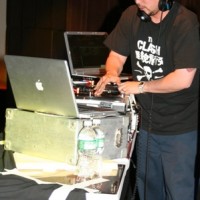 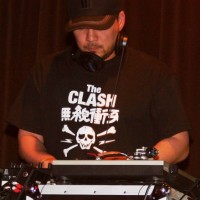 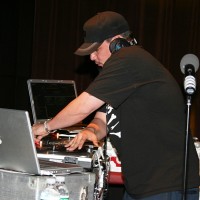