There’s been enough controversy surrounding Hip Hop. Among one of the more divisiverappers the name of The Game definitely stands out. Still, he has no intention of stopping. If his only true nemesis 50 Cent became famous for starting beef with just about everyone who was down for it, then without a question The Game’s legacy is starting s—. From rumors of how he got started with Dr. Dre he carried that stigma with him all throughout his career. Not that an accusation against Hip Hop Doctor Supreme would fly, but how did The Game fall in good graces with one of Hip Hop’s biggest heavyweights of all time? Transitioning to G-Unit seems almost too smooth and gave Jayceon just the start he needed. What about after? Would The Game have his status and fame without all the static of him leaving the QB bunch?

Regardless, Hate It or Love It, this Compton’s prodigy brought his game with him and made something with it. Most artists get lost in the shuffle when they leave their protégés. Royce da 5’9 is just another smooth rapper after breaking it off with Eminem. AZ is barely known as a result of going separate ways with Nas. Canibus basically committed suicide when he decided to beef with LL Cool J. The stories continue. Yet, The Game not only survived and persevered but managed to become the most popular West Coast rapper after Snoop Dogg. Yes, his lyrics are tight, but that’s not to say that Royce da 5’9 isn’t one of the nicest lyricists ever. His gangsta is on, but if anything, gangsta rap has pretty much died out as a mainstream movement. Maybe it was his promise to only make 3 albums and then retire? It worked wonders for Lupe Fiasco. Yet, anyone who follows the game knows that promises in Hip Hop as sort of like promises in political campaigns. Jay-Z retired several times just to come back from retirement in no time with 2 back-to-back albums and then sign a $100 million deal with LiveNation.

Seems like the underdog is on top, just as he predicted in 2004. Coming to perform in New York The Game didn’t sell out Irving Plaza. He didn’t say or do anything new or unusual. His stage was packed during the performance with his people more than Wu-Tang’s. The last part is easy to explain thou. There are plenty of The Game haters in this city. If nothing else, 50 Cent made sure of that. The Game did outsell G-Unit’s recent album rather easily thou, despite Curtis’ threats and predictions. So, DJ Clue opened the night with club bangers of yesterday, Young Joc got on the mic to do It’s Going Down and then with Irv Gotti looking extra uncomfortable by his side The Game wilded out for a bit and called it a night.

Perhaps The Game is a product of West Coast and is simply perceived very differently in this city, essentially misunderstood. Still, it is impossible to deny his shine on the scene. Looks like all he left for the haters to do is just as he said: Go ‘head’n envy me… 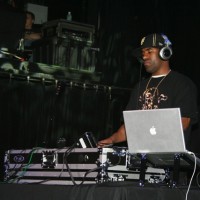 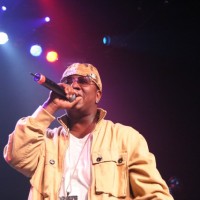 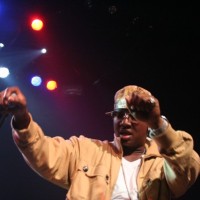 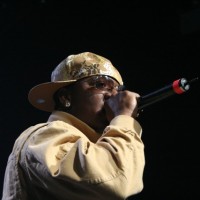 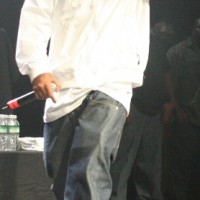 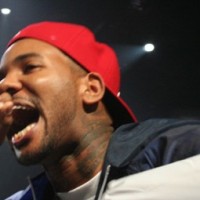 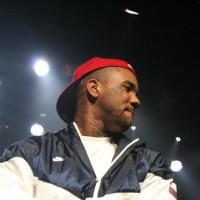 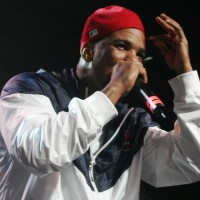 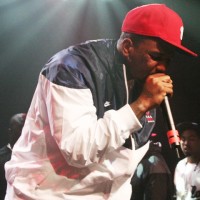 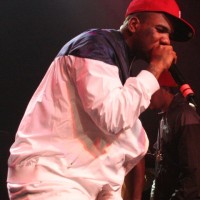 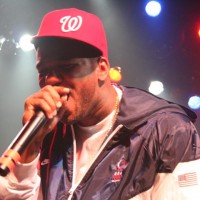 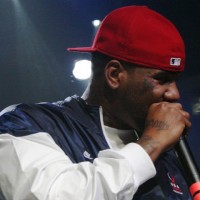 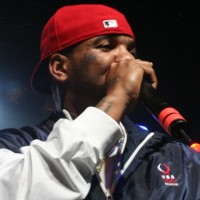 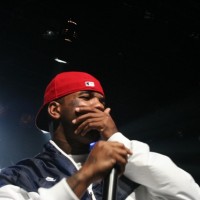 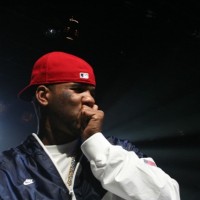 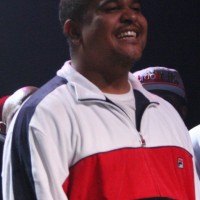 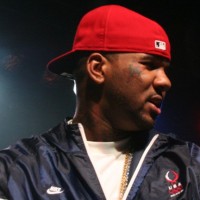 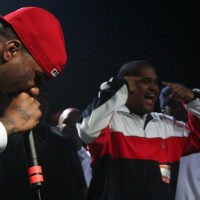 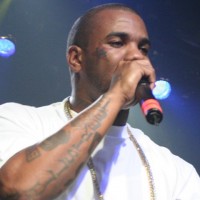 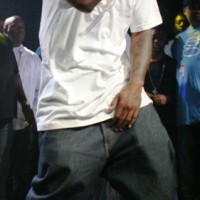 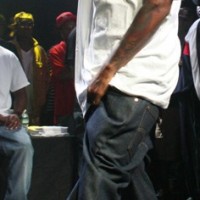 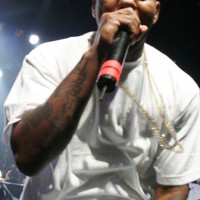 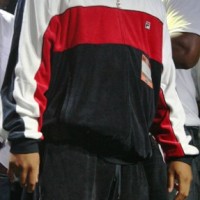 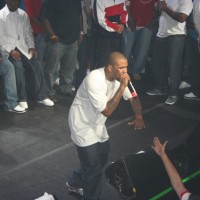 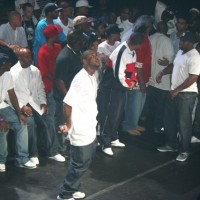 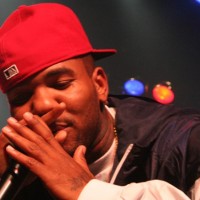