The art of Digging In The Crates

Digging in the crates was the way to be. Going through your collection of music, those round pieces of plastic in the pre-CD era, that carried the music to masses, was more than a bliss. It was a privilege. Getting an extensive collection of music was a pretty difficult task. Looking for those limited-edition releases was a fun sport in itself but then the cost of records made it extremely difficult even for some radio stations to acquire unique anthologies. When it came to Hip Hop it was even more challenging. Urban music only really took off as commercial mainstream music in the 90s and didn’t get to main radio stations as the primary entertainment stream until late 90s. Sure, there were Hip Hop heads in the 80s and even the 70s, but those were the exceptions. New York’s Hot 97 was playing Bobby Brown and MC Hammer music since 1988 but it wasn’t until 1995 that it became one of the top radio stations in the city. It wasn’t Milli Vanilli or New Kids on the Block that pushed Hip Hop to become the money-making machine it is now. It wasn’t even BIG or Tupac that did it. Jay-Z, Snoop Dogg and Eminem are the main rappers to make Hip Hop the money it sees now. It wasn’t Grandmaster Flash or Kool Herc that made DJs all over the world cake up like that’s the only way to be. It was Kanye West that paved the way for Scott Storch to charge up to half a mill per track and Ye only goes back to the new millennium with his efforts.

It is often forgotten thou that BIG made Jay-Z, Dr. Dre made Eminem and Kool Herc made Hip Hop. Before Timbaland sampled every possible song to add to his musical roster of creativity, it was the often forgotten art of digging in the crates that made it possible to take a ready product and enhance it. DJ Grand Wizard Theodore invented scratching. DJ Spinbad and DJ Jazzy Jeff advanced it to transformer scratching. D.I.T.C. sampled the classics and added original lyrics to them. Now sampling is the only way to go in music and Timbaland insults Scott Storch by calling him ‘piano man’ because Storch makes only original beats. Yet, it is in from the beginning of the last decade and until now that a Bronx group of rappers and DJs has been doing for the love of the craft.

What’s been happening to D.I.T.C.? Fat Joe has gone solo a while back, spending more time with Lil’ Wayne than KRS-1 (although he was his hype man at KRS’ last album release concert). In his recent track Thank G-d for That White he shouted out the entire crew of his original group. One of the most talented Hip Hop lyricists, Big L, was killed by his childhood friend for the transgressions committed by L’s brother. Lord Finesse is still leading the collective with his crafty and unmatched lyrical talent, DJing skills and love for Hip Hop. The rest of D.I.T.C. didn’t achieve as much fame, although most true fans of Hip Hop know of O.C., Diamond D, Showbiz, A.G. and Buckwild.

Earlier this month, D.I.T.C. had a concert at the Knitting Factory with Craig G. Lack of commercial success didn’t stop the fans from packing the venue. There was no need for Fat Joe to show up to set off the stage. It was Hip Hop at its best. The original. The purest form. It was as if little has changed and as if one of the finest and oldest parts of Hip Hop still ruled the world. It was back to digging in the crates. D.I.T.C. 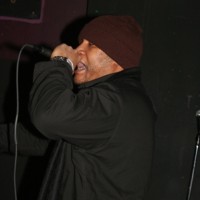 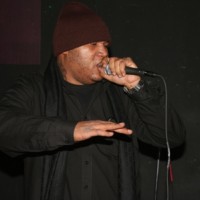 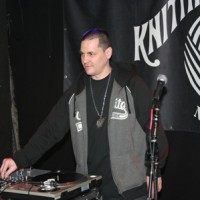 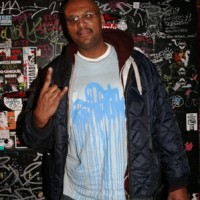 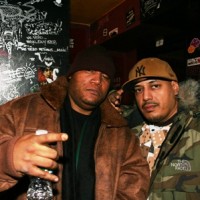 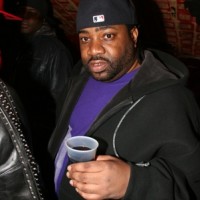 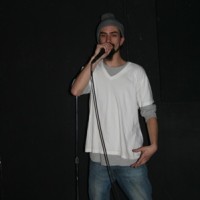 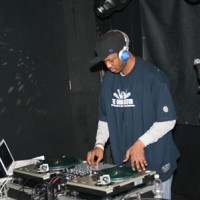 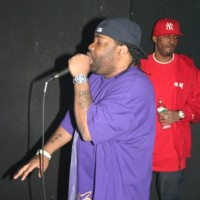 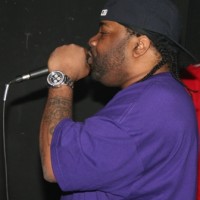 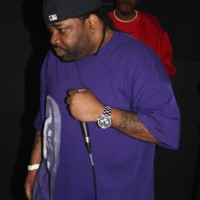 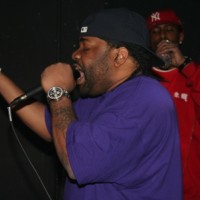 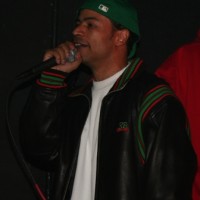 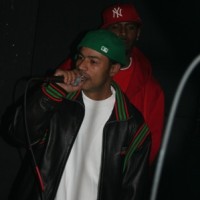 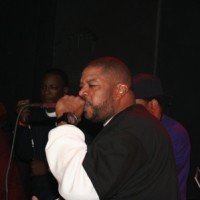 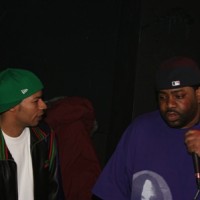