It’s become virtually impossible to avoid Barack Obama in a conversation nowadays. If there is something this junior Senator from Illinois excelled at, it’s being the new hot topic. When he became a Senator 3 years ago, the country was taken by surprise. He became the only African-American to serve in Senate at the time and that was in the year when Republicans made enormous gains in the Senate. Even a year earlier, in 2004, his speech at the Democratic Convention turned heads. This bold young unusually enthusiastic man got people and press all over the country wondering if he’ll be the next President. His passion, drive, determination and courageous attitude instantly separated him from others.

There were a lot of things working against him. He became only the 3rdAfrican-American to be popularly elected into the US Senate. His father was Muslim. He’s only been a US Senator for 2 years when he announced his run for the President. In the country filled with ignorance, racial discrimination and still deeply rooted in its old-school tradition those things were not advantages. So, what has Obama really done by running? He’s proven that racism, discrimination and overall bigotry, while still in effect, were possible to overcome. He’s essentially proven that despite many imperfections the United States is the country of free choice and free people. He’s shown everyone that the least likely candidate still got a great shot at the main title. Despite his inexperience, despite being African-American, despite being almost a foreigner (born in Honolulu, lived in Hawaii and Indonesia) he still holds one of the top spots for Democratic nomination for the Presidency run. Yes, Hillary Clinton got more votes so far, by Obama’s momentum is unprecedented. Winning Iowa alone was a breathtaking experience. Getting a bunch of young people to come out and vote for him, young people who generally don’t vote, was quite an accomplishment.

Why is Obama a great candidate to become the next US President? He believes. He’s shaken up this world by making statements unheard of from a politician. He is not willing to be constrained by the rules of the game. He says what he wants to say. He does what he wants to do. He looks the way he wants to look. And he is great at all those things. He shines in his belief. He sees the errors of the way and is anxious to change them. At times when the country is begging for change, after 8 years of potentially the worst US President ever, Barack promises just that. The ‘candidate of change’ has been his nickname and it’s doing wonders.

Why is Obama not a great choice to be the next US President? United States is not a small self-sufficient country. As a matter of fact now, more than ever, the US relies on other countries. Oil comes from the Middle-East. Goods come from China and Taiwan. Outsourcing is done in India. The list goes on. Excellent foreign relations is perhaps the most important task for the next President. It is especially true after the current President, George W. Bush, alienated most of the world and got us involved in lengthy lives-costing, cost-inefficient, ideologically unjustified wars. While being a state Senator at Illinois Obama made official trips to Middle-East and Africa. Yet it is the Western Europe that needs the most attention at the moment. Europe is no doubt progressive. Germany got a female chancellor. France’s President married an Italian singer/model with a known history of rather less than reserved personal escapades. These are the countries that run Western Europe thou. They opposed the Iraq war of 2003 over and again, together with China and Russia. By invading Saddam Hussein’s country (and subsequently not finding WMDs) the US alienated every major power in the world. With President Bush stepping down next year the US needs an experienced and reputable foreign relations President. After the tumbling of USSR in 1991 the US became the world’s only major superpower. Still, this country’s good name and reputable standing are not limitless. It needs to bounce back in the world and it will take more than a man of great ideas.

Hillary Clinton has more than one advantage. She also stands for change, yet she brings almost 30 years of experience with her. She became the first female Senator from the state of New York and is currently in her consecutive term. She was the first lady for 8 years and it wasn’t just a pretty title either. She’s been extremely active in dealing with issues like health care and helped establish a law targeted to fix issues in the foster care.

In time Obama will be ready to assume greater posts than he currently holds. Perhaps it will be in 2009, perhaps later. Regardless of whether he will be the US President to succeed George W. Bush or not, he made an incredible impact on the society. He has proven that faith in what is right and wrong is greater than ‘playing by the rules’. He’s shown that skin color is not as important as what is in your head. He has opened the door for a greater racial equality than ever seen in the US. This country owes him for that.

So, is Obama the great new hope or an overhyped phenomenon? Time will show the results but Obama has shown something else. One man can make a difference. One man can make an impact. One man can unite. That one man is Barack Obama now and he’s sure to have people follow in his footsteps at the highest level. Even to the post of the President of the greatest country in the world. 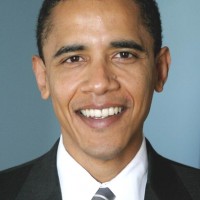 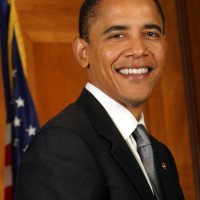 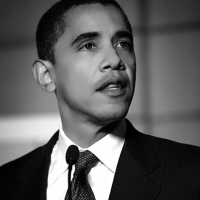 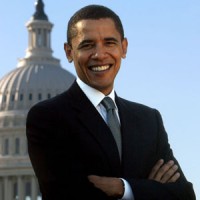 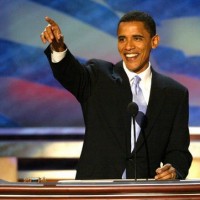 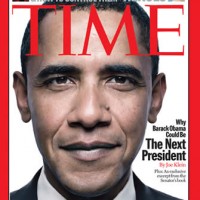 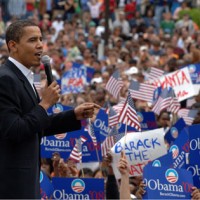 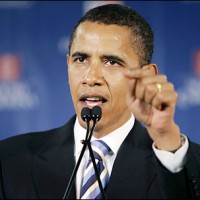 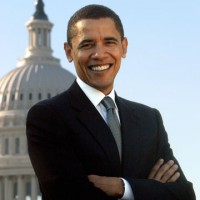 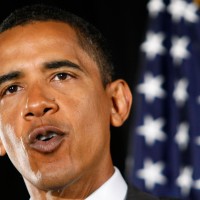