Skip to content
Such is Lyfe (with Lyfe Jennings interview)

Lyfe Jennings comes at just about the best time possible for the music scene. At a time when R&B music has almost completely lost it’s original feel he brings a very different game with him. Music fans have to go to the veterans like Mary J Blige and R. Kelly to get a reminder that not all music has to be commercial. Well, R. Kelly may actually be a bad example of that, but Mary has been avoiding the spotlight as she’s been making it all her life. Point being is that the today’s R&B hits mostly no longer have the lyrical substance nor depth of the roots of this genre. Stars like Beyonce have amazing vocal talents but offer a rather shallow emotional core of their songs. B, tries at least. Rihanna doesn’t even attempt to do that. Pop music never had much of that but artists like Prince have a much stronger poetic presence than what passes for R&B nowadays. Britney Spears never tried to pass as anything more than bubblegum pop music. She’d probably be feeling differently if the race tables were flipped thou. While R&B music has African-American roots many singers assume that just because they are African-American their pop music should be called R&B.

The greatness of Lyfe Jennings’s music is the honesty of Lyfe Jennings. He speaks his mind and speaks to people about real things, instead of offering the soft one-dimensional content. His life experiences and his ability to notice things make it possible. Lyfe does not hit his fan base with the ‘sad realities of life’ only. He has the lighter, more upbeat stuff. He just doesn’t treat people as incapable of an emotional strength. He doesn’t patronize or demean his supporters by assuming that all they want and need is the ‘lighter stuff’. Most importantly he diversifies his music on the constant basis and offers a full palate of true R&B sound and feel.

Lyfe Jennings’s new album, titled Lyfe Change, is being released at the end of April. As opposed to his earlier work he brings that lighter, more upbeat feel to his songs. He talks more about love but not in a cheesy 14-year old way. He speaks of real emotions and real life situations. The tracks feature a lot of collaborations with artists like Snoop Dogg, Wyclef Jean, Lil Wayne and others. His friend Young Buck is absent from it, perhaps bringing the album more of that new feel Lyfe presents on it. The first video from it, Cops Up, has an incredible originality of a true artist, the sexiness of real beauty and the truth of the voice of the streets.

With all the makings of an instant classic this release will solidify Lyfe’s place in music. 3 albums is the magic number for most artists. Lyfe’s musical triumph has not been delayed but rather will be celebrated once again. 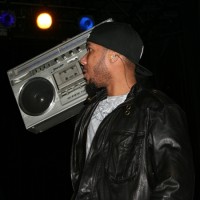 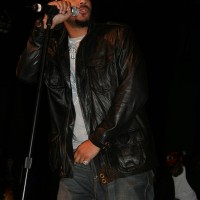 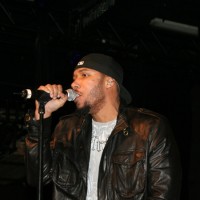 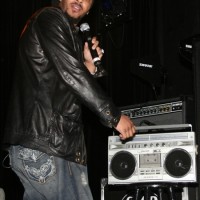 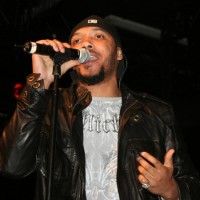 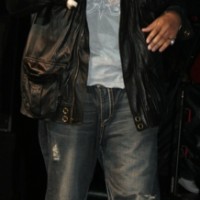 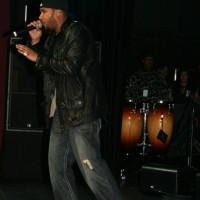 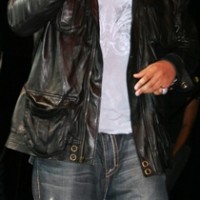 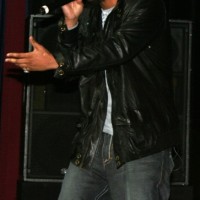 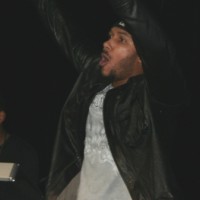 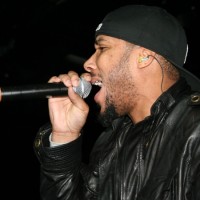 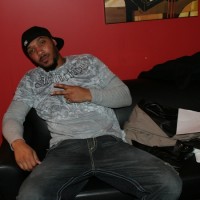 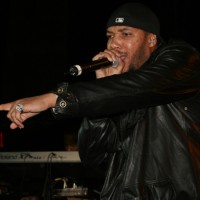