Still High: another chapter in the Meth and Red life

How high can you get on music? How high can you get on raps? How high will Meth and Red take you every time they get on stage together? Once again they answered in full force as the Still High club tour invaded the country. Laughs, jokes, crazy energy, non-stop music and… smoke. The highlight of the Still High tour wasn’t the sweeping desire to get high. Heck, you can now get legally high from Cali to Massachusetts and unless you are 14 years old, that sticky-icky won’t get you excited enough to pack venues all over the US.

The Meth and Red music is what does the trick. From Wu-Tang classics to the hits that placed the funk doctor on the map, there was no shortness of timeless tunes and raps, all entwined together in one big musical melee. Of course Method Man walked on the crowd. Of course he put the peace sign in the air, with 2 fingers squeezed in together. If you’re a Wu fan, you got it. Don’t let the hate trough between those fingers, man, you should know better! StreetLife, Meth’s now seemingly timeless protégée spit his rhymes like a true Hip Hop soldier, only taking breaks to get reacquainted with his blunt.

Redman’s edgy raps were laced all throughout with the sounds of funk and a scent of that Jamaican flava (figuratively speaking, as if in reggae music). With EPMD and Keith Murray missing from the Red’s camp and other Wu members missing from Meth’s appearance, it was a true Meth and Red show.

That is not to say that it got no support otherwise. Craig G, Rhymefest, Hakim Green, Pharoahe Monch, Shyheim, Shucky Ducky, Special K and others came out to support. Rhymefest and Shyheim got on the mic also. Packed Nokia Theatre, crazed fans, over-energized Meth and Red and… if you still don’t get the picture, you should have been there.

So, squeeze those 2 fingers together and put them up. Peace! 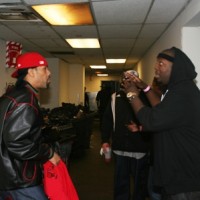 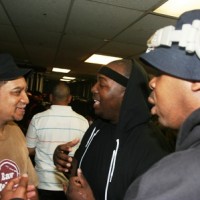 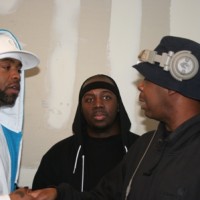 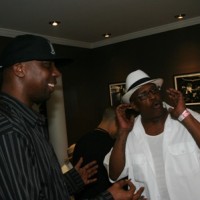 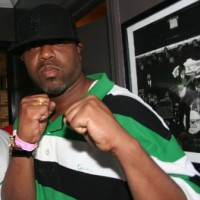 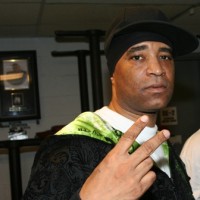 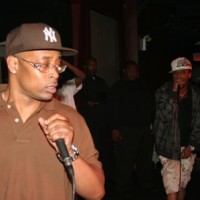 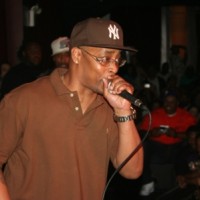 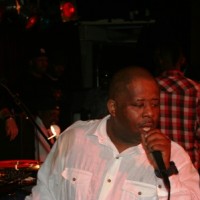 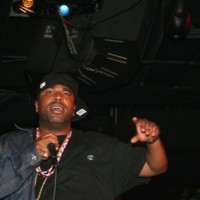 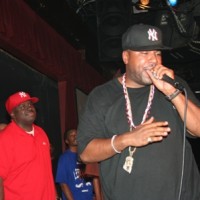 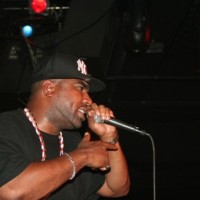 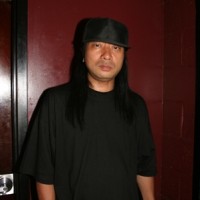 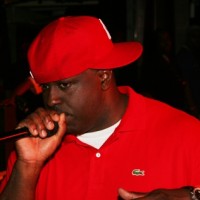