Wisdom and Hip Hop music. At times it seems to be almost an oxymoron. Lyricism that was built into the very essence of Hip Hop music is mostly gone. Underground artists like Immortal Technique try to fight it. Old school artists like Brother J from X-Clan come back to remind fans of what it is. Then MTV, BET and Hot 97 kick in their new rotations and it’s all but a faint memory of the good days gone. Scott Storch and Timbaland charge half a mill per track and make albums stand out in a way where words do not matter anymore. Like Chris Rock said in his last stand up special, people don’t care what the songs are saying. Women dancing in a club to a song saying “Smack her with a d—! Smack her with a d—!” and their explanation is “He ain’t talkin’ ’bout me!”

Is that Hip Hop music nowadays? Depending on whom you ask. That is no doubt music influenced by Hip Hop. Flowing over beats (content does not matter), sampling (reusing) songs, some (uncreative) scratching and more all come from Hip Hop. Is it what it is nowadays thou? Or perhaps the society has become corrupted beyond belief with PG-13 movies showing full nudity and sex scenes, Quentin Tarantino movies and HBO’s Sopranos fronting and celebrating violence Hollywood style and why can’t rap have some of that? Is 50 Cent really to blame for the decline of New York’s creative lyricism or did people just stop caring?

Questions pile up with few answers and even less action. So back to wisdom and Hip Hop music. Interviewing Rakim at Rock the Bells was almost a magical experience. With simple words and sincere gestures he laid it all out for everyone to see. It was not a rapper interview. It was talking to a human being with an active mind, caring heart, precise vision and love for Hip Hop. Let’s not forget that Rakim was the man who invented the way rappers flow nowadays, taking Hip Hop lyricism to complex rhymes, playing with syllables and creating vivid imagery in his lyrics. For him to see that the whole country would rather Party Like a Rockstar or try to figure out why Mims is hot is like for a father to see his son go homeless after being a child prodigy. Still, no matter what he loves Hip Hop. He even encourages new artists and seems genuinely excited for the development of Hip Hop as a whole.

Rakim’s manager, Matt, remembers how once after a concert, late at night, instead of going to sleep Ra got in a taxi to go home (hours away) just to see his son play a football game in the morning. Right after the game he jumped in a cab again to go back to his tour bus and tour crew as his next show was later that night. It wasn’t about getting a plane chartered to go to a friend’s birthday party on another coast. It was about missing sleep to be a good father. His son, Tamell, will never forget that day. Neither will Matt. That was a regular day in Rakim’s life and he was casually being a better person and a better father.

So now, when you may feel discouraged with Hip Hop and some of the changes in it, just know that someone is watching over you. Proud man. Good father. God MC.

“Be a little patient, I’m on my way,” he says to his fans while interviewed by WORDSnTUNES. 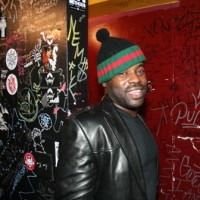 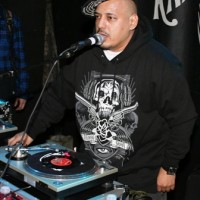 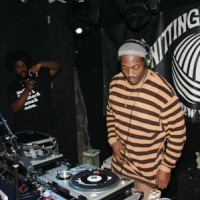 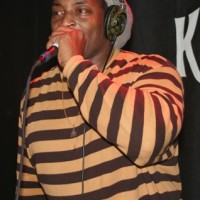 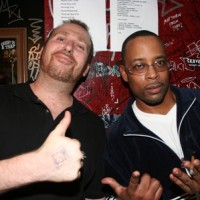 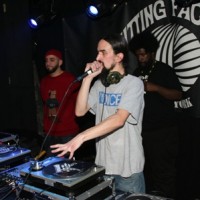 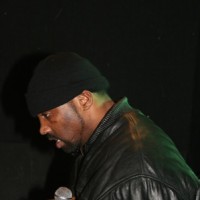 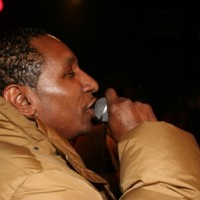 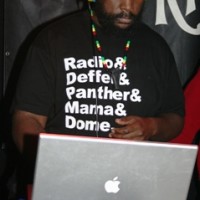 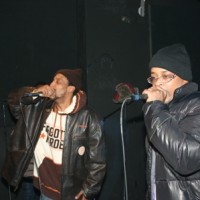 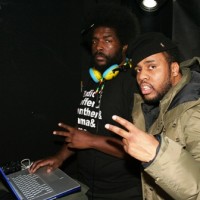 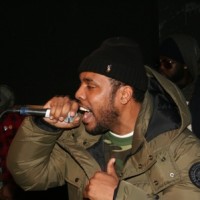 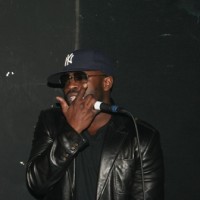 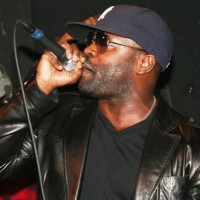 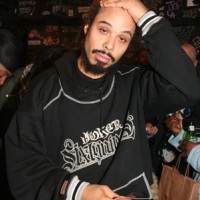 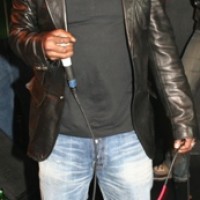 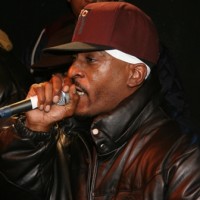 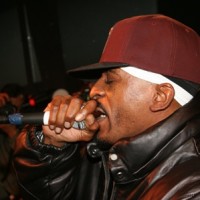 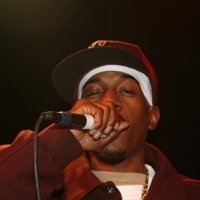 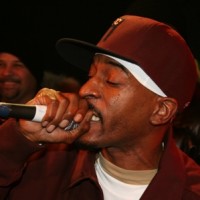 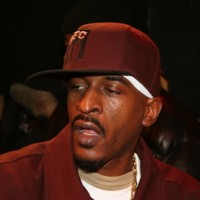 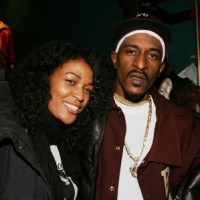 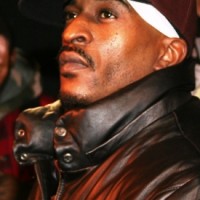