After decades of glorified success, lyrical inventions, sold-out shows all over the world, industry respect and millions of records sold most ‘old school’ rappers vanish from the commercial scene and barely even impact the underground world of Hip Hop. Original MCs like Melle Mel and Busy Bee put on packed shows abroad but back home, in NY, they mostly just come out in support of other acts. Original DJs like Kool Herc and Grandmaster Flash are rarely even seen backstage at shows. Many other MCs from the 80s and even 90s, like Dana Dane and Chubb Rock haven’t done local solo shows in years. It makes it seem as if the concept of longevity in Hip Hop is an oxymoron.

Luckily it is only an illusion. No need to even dig deeper to find proof. Larger venues like Nokia Theatre, Hammerstein Ballroom and smaller ones like BB Kings host sold out shows to Hip Hop acts from long before the MP3 era made it possible for little kids to offer simplistic rhymes and empty slogans. Another proof of that was a packed Times Square venue featured Rakim and GZA. Not only did it sell out, it was brought to fans as a part of the US tour by an extremely commercial event planner, Gorilla Union, (their annual event, Rock the Bells, made them more than popular).

When one of the less commercially recognizable acts of the underground group Wu-Tang Clan, GZA, gets on the stage and has almost every person in the front rows rap along with him to every one of his words it is hard to believe that true Hip Hop is dead or even hurt. When Genius drops spoken word freestyles that rival some of the most elaborate rhymes of all times and sets off waves of excitement with almost every witty line it feels like thoughts provoked and not just ‘another old school rapper’ wilding on the mic. No matter how many years pass he is still playing chess with ya all and helps you unlock those Shaolin Hip Hop mysteries.

When G-d MC himself, Rakim, steps on the stage alone and instantly fills up all space on it with his very presence you know it’s not just your mind messing with you. You got every single person around feeling the same. When together with Kid Capri he gets the crowd roaring as if it was the Super Bowl you know that it’s not his ringtone sales that got people going. No need for club bangers. DJ Premier’s Classic said it all. Real recognize real and just because most of the little kids prefer to listen to Soulja Boy it only means that simplicity is not the key to a true MC’s game.

It’s true. There aren’t many true artists who after shining for a while remain lyrically versatile and fierce after many years. Yet one thing is true. Those, who make an exception, like Rakim and like GZAmake a person proud to say ‘I love Hip Hop’. They are the ones who make you capitalize the words Hip Hop like your own name and not just use all small letters like a name of an item. And one more thing. They did not just pave the way for others. They are doing it still. 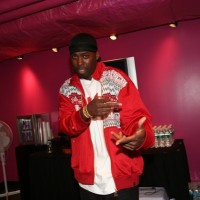 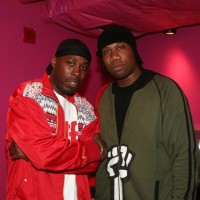 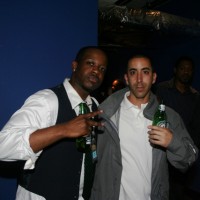 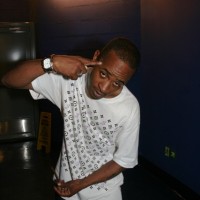 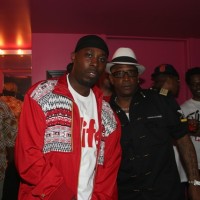 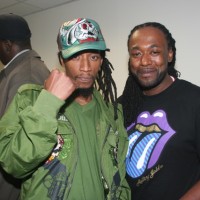 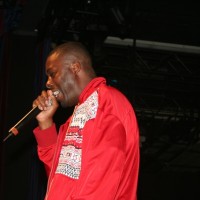 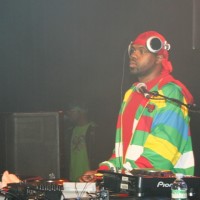 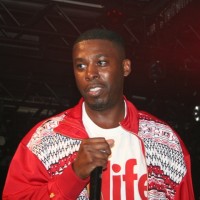 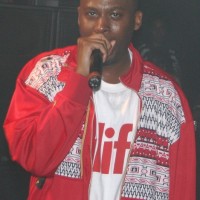 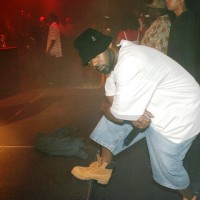 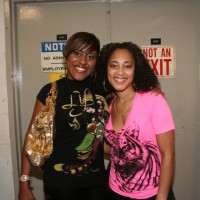 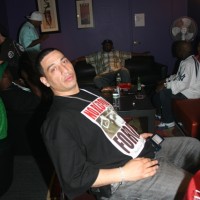 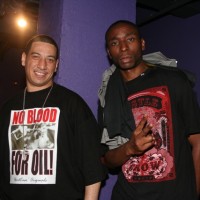 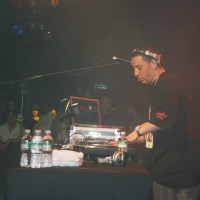 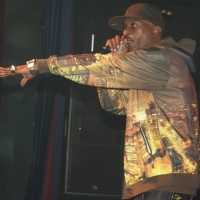 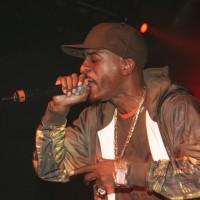 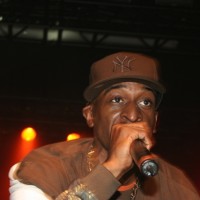 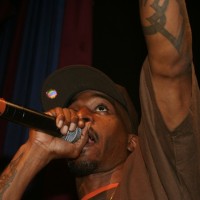 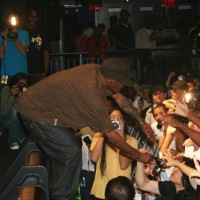 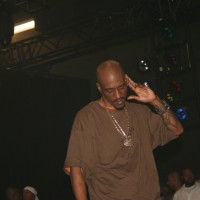 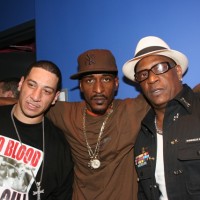 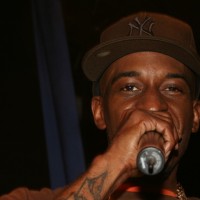