Take the mixtape power of DJ Green Lantern, combine it with the political power of Dead Prez, add the colossal force of Hip Hop, underground might of non-Hot 97 music, never-ending resolve of music fans, unfortunate imperfections of the US political system (with a pitch of criticism for Obama), conscious thrive to save earth thru recycling and a whole lot more and you get… Pulse of the People.

DJ Green Lantern has traveled a long way from working with Eminem and becoming famous for his mixtapes, diss tracks and tour DJing for Slim Shady. He left the world of murky relationships, double meanings and intent of early retirement with generous commercial royalties and went into the underground world of… fighting the power. Doing tracks with Immortal Technique and blaming 2 of the recent Republican Presidents for creating Osama Bin Laden and September 11 he went so far to the left that it became a land of no return. Taking over for DJ Premier and producing tracks for Royce Da 5’9 he bounced back into the mixtape world and took a step back from touring (the only way to really make money nowadays).

Dead Prez has been perhaps the most controversial underground group in Hip Hop. Taking the stand against the mainstream everything, they became a symbol in Hip Hop, whether speaking out against shortcomings in politics, police brutality, world hunger and poverty and much more. Ask anyone who knows M1 and stick.man thou and they’ll tell you that they are 2 of the nicest people they have ever met. For the past 20 years they have been claiming the supremacy of black power, ala Malcolm X, unleashing the supremacy of dope lyricism, manifesting the intensity of targeted social messages and overall making great music.

On their combined track, Pulse of the People, they gathered the skills of a mixtape producer extraordinaire with Hip Hop’s lyrical duo with a purpose to create another underground hit to commemorate the times. With no music labels trying to control the outcome, Dead Prez and DJ Green Lantern were able to put together a studio album-level mixtape with guest spots by Chuck D, Styles P, Bun B. and others. Lantern added some commercially-laced music and Dead Prez brought the concept of having fun into the release with tracks like Summer Time while remaining true to themselves with NYPD, representing with Afrika Hot!, playing around with My Dirty Valentine and going back to the neo soul roots in Helpful.

Their album release show at Highline Ballroom brought out Immortal Technique on the mic, put J.Period and Mike Floss on the tables next to DJ Green Lantern and gathered a crowd of conscious Hip Hop fans. Perceived as an instant classic by many, Pulse of the People was just the thing in today’s political, social and economic climate and it offers a wide array of lyrical and musical presence, immediately felt by the uncompromising fan base. 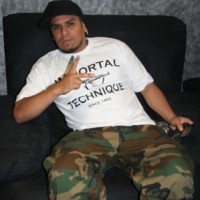 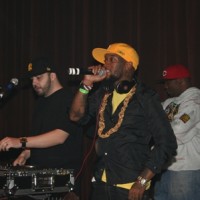 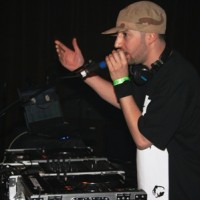 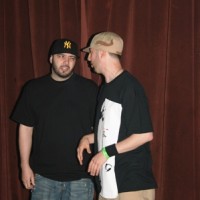 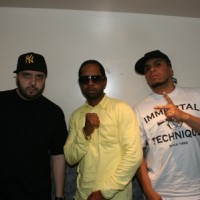 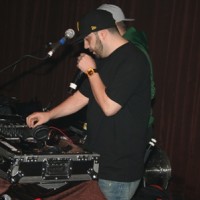 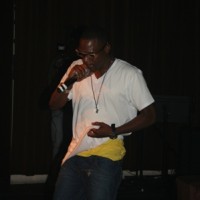 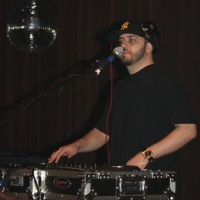 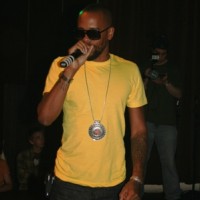 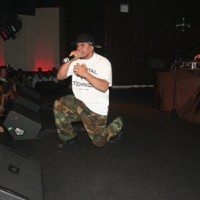 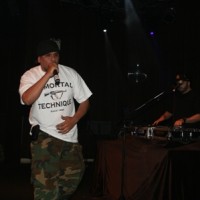 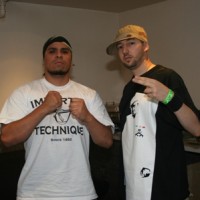 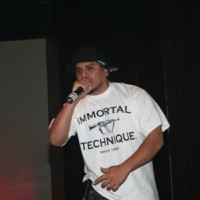