Public Enemy is no longer Hip Hop’s most controversial group. It is one of the very few Hip Hop groups that keeps the real Hip Hop alive. Chuck D is the Commander-In-Chief of this ship, Flava Flav is by far the most commercially renown hype man in the world, Terminator X is arguable the best scratch DJ of all time and Professor Griff is the most controversial Afrocentric soul in the group. Each one of them carries over 25 years of the band’s history, Hip Hop roots and while on one level solidified on other levels completely different messages.

2.5 decades do not go by without making a mark. Chuck D is one of the most influential messengers in Hip Hop. Years have passed but his passion and sincerity does not wither. He is a believer just as he’s always been. He always proudly marches on a stage anywhere in the world and anxiously grips the mic to share his music and his views. With the clutter of Hip Hop information available he remains the voice of the Hip Hop truth and Hip Hop knowledge. He has his mind and his principles and he uses all that to express his sincere views. If it means supporting Minister Farrakhan’s messages 15 years ago or opposing Russell Simmons last year, so be it. You may not agree with his stance but you can hardly deny his beliefs.

Flava Flav is known for his Flavor of Love VH1 show much more nowadays, but he is also 25 years of making sure that Public Enemy remains an entertaining experience to concert goers. His seemingly glued-on smile and extremely friendly approach to even a stranger earned him the undisputed title of the most celebrated hype man of Hip Hop. For those who only see the glamour and the fun of being Flav on stage should see him after any of PE’s shows. He gives his 110% and is always visibly drained beyond belief. Yet, even in those moments he remains one of the friendliest and most approachable people in the game.

Terminator X brought his unmatched scratching technique to the band from 1986 to 1999, when PE temporarily disbanded. To this day he is considered to be one of the greatest DJs of all time. He may have stopped his work in Hip Hop music several years back, but his legacy lives on through his former band mates. He’s never had a very vocal presence in the group known for its politically and socially targeted words. His skills always spoke for him.

Professor Griff was the man everyone loved to hate for a while. Chuck D even had to part ways with him due to some of his anti-Semitic comments he allegedly misspoke. Yet, the childhood friendship eventually brought them back, once the group began touring again. Afrocentrism became the central theme of his life and on his mind and he brought even more controversy to PE. Don’t get it twisted thou, Griff is one of the friendliest and nicest people you’ll ever meet.

25 years and still going strong. Public Enemy has done it all and has seen it all when it comes to Hip Hop. Yet, even after 25 years they remain one of the most respected and popular Hip Hop bands ever. Their lives have changed but their minds are just as active and vivid as they’ve ever been. Combined with the years of wisdom and experience they carry the Hip Hop torch up high. ‘What’s changed in Hip Hop nowadays?’, many people ask. Plenty of things are more than different decades later. Some things are the same thou. Dope music, fresh valid ideas, social and political awareness and utmost conviction of beliefs are still PE’s finest features. 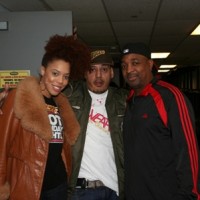 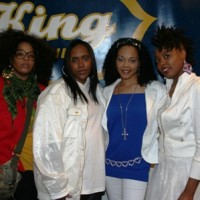 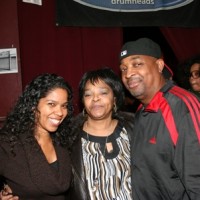 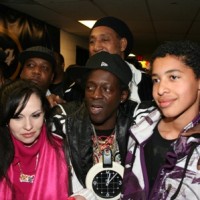 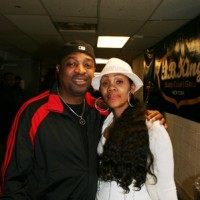 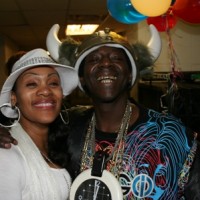 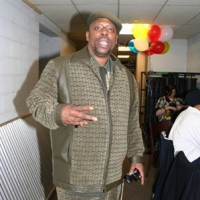 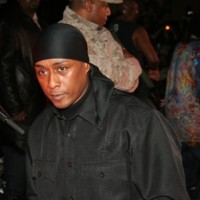 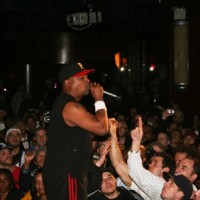 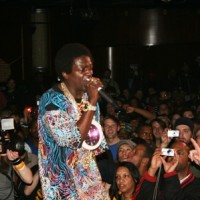 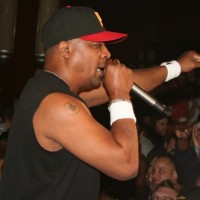 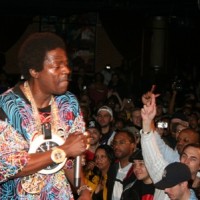 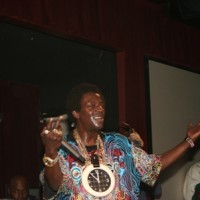 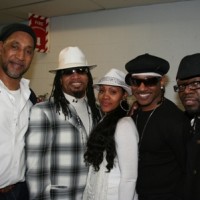 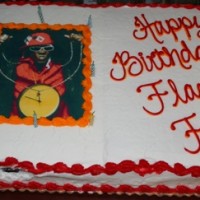