Skip to content
Papoose: I don’t start beef, I finish it

If there is a fresh, raw lyricist in the Hip Hop game now it would definitely be Papoose. Despite the 10 years of experience and 19 mixtapes he is just as real and just as determined as he’s ever was. Only now there is another threat. Pap learned to make hits. He is no longer just the king of the underground rap. He got songs with Scott Storch now. He got Dr. Dre beats. He is fierce and unstoppable as his determination and resolve are his weapons same as his words. His moment to shine is always. Anyone who’s ever heard Papoose knows the power of his lyrics, the smooth skilled flow of his delivery and the precision of the images he creates.

Nacirema Dream, the album, may very well be the strongest album of the year (whatever year that’ll be). Picture this: Big L’s delivery, Nas’ lyrical content, Styles P’s ability to represent the streets and Twista’s speed of rapping. Add Kanye’s work ethic and the novice of a commercially unrecognized talent and there is no need to go on anymore.

With radio waves flooded with ringtone rap the industry is literally dying out. Album sales have been down for a couple of years now, there is nothing new there. Artists make most money off of their live performances and this new ringtone craze. Kids listen to Hip Hop music and they don’t even like or understand Hip Hop. There is a reason for that. When the same teenager listens to T-Pain and Britney Spears there is a reason for it. Rap became pop music. Even the American Gangster album by Jay-Z was proclaimed as the new Reasonable Doubt. It doesn’t have the depth or the street reflection of Jay’s debut, but compared to its competition it is a classic indeed. Even thou it only took Jay less that 2 months to get it together (from start to finish) it is still a work of a much higher caliper when you compare it Soulja Boy or even T.I.

None can bring it back to what it was. Now Hip Hop has become a major multibillion cash cow with its music, TV, clothing and so on. Artists no longer struggle to get their music out while working dead-end jobs. They got big houses, fancy cars, nice jewelry, but they mostly lost their love for their game. It’s a chase to make money now. Hip Hop becoming a business, as every other venture, has become a very different animal. Remember when athletes’ began making millions per year? Football, basketball, even hockey changed its face completely.

Fortunately there is an alternative out there. Some artists keep it real and mean it. ‘Keeping it real’ has become almost an obligatory responsibility even to those ringtone rappers. Only it is alive in words, not actions. Does it make sense that T.I. keeps machine guns at home? He is a Platinum artist and a movie star, with millions in his account and houses all over the country. Yet, everyone has their own definition of ‘keeping it real’. As far as Hip Hop is concerned, most guys aren’t too big on being real thou. It’s all about giving fans what they want. It’s all about that cash game. As Prodigy said years ago ‘Fuck rap, I’m here to make cream and that’s that’. Only he still continued to make classics up to this year. If you didn’t know that Mac is back you’ve been slipping. When it comes to the new music thou the real Hip Hop heads are anxiously waiting for Jay or Nas to drop a new album. Rakim coming out with a new record or X-Clan’s Return to Mecca are goods appreciated by too few. KRS-1’s last album came and went almost unnoticed even though he made it with Marley Marl.

Papoose will not save the game. His talents are unique, his will is strong, his skill is needed, but he is just one person. Plus most people are rather content with the state of Hip Hop now. His strength and his distinctiveness are so unmatched on the scene now that he won’t even get the proper reception once Nacirema Dream does drop. Yet, his very existence makes a statement.

There is different. There is real. There is Papoose. 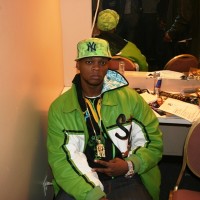 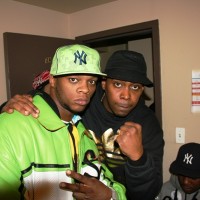 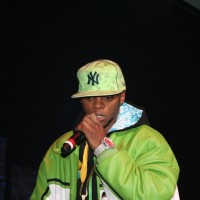 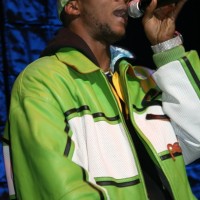 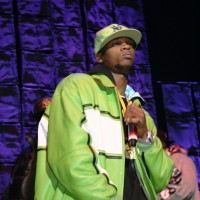 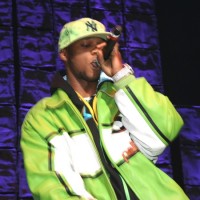 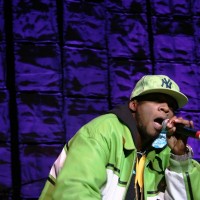 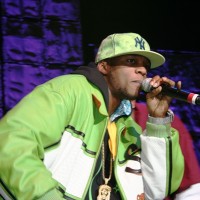 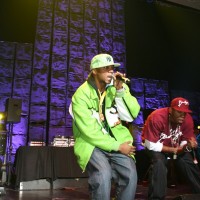 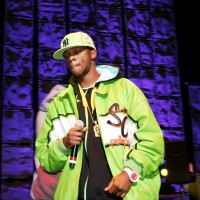 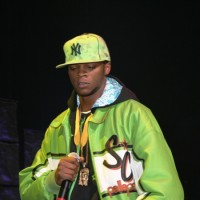 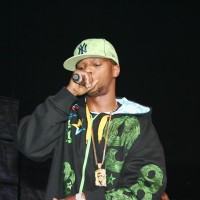 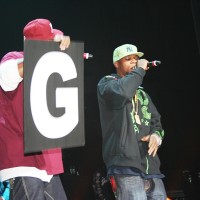 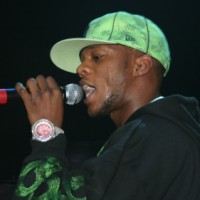