Nas: another chapter of the cleanest rapper

‘Nas the only true rebel since the beginning’.

Turning heads, causing controversy, addressing political, social and even economic issues Nas is the only Hip Hop artist why didn’t need to change his music by politicizing it. Unlike groups like Public Enemy he gets political without coming across like a political rapper. Unlike Common he gets conscious but keeps it hood gritty. Yet, unlike Kanye West he makes club bangers but never forgets to address an issue that matters to many. His ‘pen and a paper, a stereo and tape’ is what’s most important to him. He said it himself ‘Hip Hop is my first wifey’. In all that he doesn’t rap just to rap, infusing his songs with non-stop spit, unlike artists like Jean Grae or Papoose. That’s not to mention that the greatest Hip Hop beef song belongs to him. Yes, KRS and The Bridge is Over holds the record for beef innovations, but Ether didn’t just murder Jay-Z on wax. It raised the bar so high that other rappers don’t even attempt to reach it. 50 Cent’s Piggy Bank is an absolute proof and Curtis got to shine on that verse.

Now, with perhaps the most controversial album of all times, Nas strikes once again. After his Hip Hop is Dead got the industry screaming off the top of their lungs ‘It is alive!’ as if this was a freshly written scripture into the book of Hip Hop. His initial title of Hip Hop is Dead… The N was shortened and his use of the letter N was always seen as reference to his name. Yet, based on his statements about this new record it would seem that he sees the N word and his name to be rather inseparable. When has an artist ever been so harshly judged for an attempt to express him/herself? Not to read too much into it but it seems that using the word that has been used more than any other in all rap songs of all times may not be that inappropriate as an album title. ‘Do I mean it like a slave master?’ he asks in N.I.G.G.E.R. ‘No, I’m gangsta, gotta eat rappers’. Unbeknownst (or perhaps deliberate) Nas was raised into the status of someone like Martin Luther (XVI Century). In the midst of it all he managed to raise one of the greatest news network controversies of all time with FOX 5. Supposedly Bill O’Reilly overdid it a bit, as now it is a known fact that ‘FOX got a bushy tail’ or simply said FOX channeled messages from the White House presenting them as unadulterated news.

So, as with any new album, there is a tour. Nastook part in 2008 Rock the Bells, touring all over the country. Only that wasn’t enough. Samsung AT&T Summer Krush brought him back to perform in NYC once again. For those unfamiliar with their concert series, Samsung AT&T Summer KrushConcerts did a Mariah Carey show in Los Angeles, Gavin Rossdale in Seattle, LeAnn Rimesin Dallas, Nellyin Atlanta, Smashing Pumpkins in Orlando, Good Charlotte in San Francisco and Nasin New York.

…And as he said himself: No matter what the CD called, I’m unbeatable, y’all. 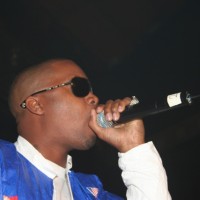 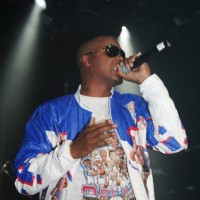 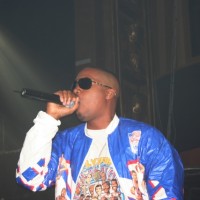 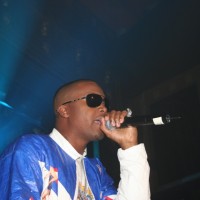 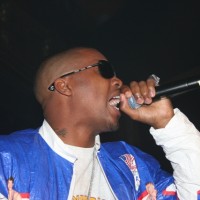 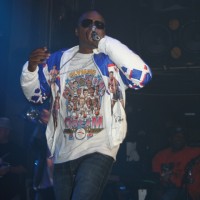 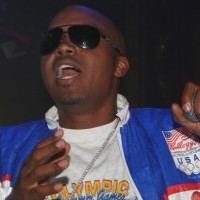 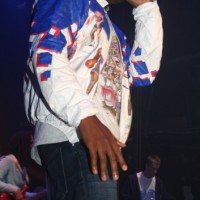 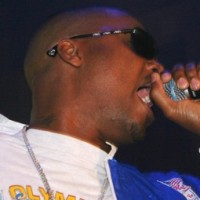 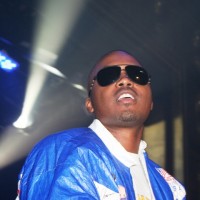 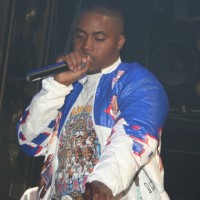 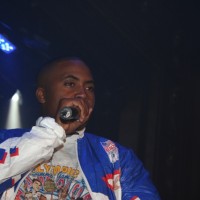 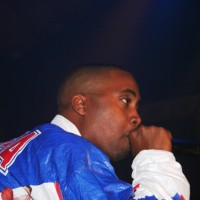 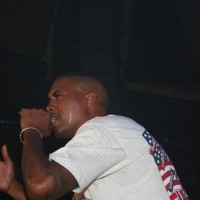 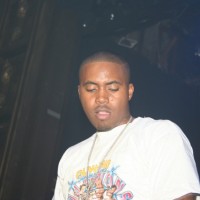 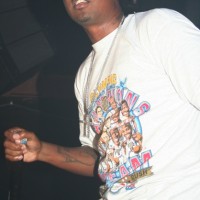 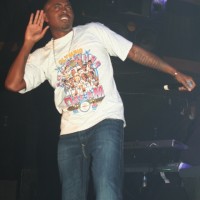 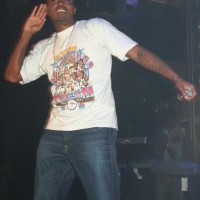 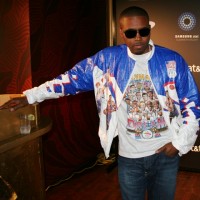