Havoc and Prodigy. 2 different people with one common goal, one love for what they do and undying loyalty for each other. 2 artists who’ve been going by the name of Mobb Deep for 15 years now who both have the intensity and complexity to be solo rap legends. Been rapping together since the 80’s these 2 guys hold more history with them than most and still stay young. Constant touring, constant album work, they never put their craft to the side, they stay consistent and persevere against all odds.

Joining G-Unit together with MOP and Mase they were the only ones out of those to release a new album under the label. They showed a different side of Mobb Deep there. Riding the G Unit wave at the time, the album was done in a club-banger way, showing everyone that Hav and P got more than 1 side to them. When Blood Money did not satisfy some of their fans who missed the dark and grimy MD they went to work some more.

Since then Prodigy dropped a mixtape, Return of the Mac, produced entirely by Alchemist. This Mark Morrison classic remixed brought Mobb Deep fans back to what they always loved so much. It gave them a glimpse of the streets of Queens, a reminder that P means it when he says that

It wasn’t filthy and foul, it was like the flight of an eagle: never the same, straight from the heart, lethal and lasting.

Havoc wasn’t far behind. He dropped his first mixtape earlier this year, Kush. Some of the illest beats all throughout the entire 12 tracks he brought his rapping game forth and it was just as ill. While missing the current trendy string sounds in his production work he did what he does best. He did Havoc and he made a classic. Just in case you ever had a doubt, the more peaceful of the duet reminded that

‘We can get into some gansta shit, it’s cool with me’

Prodigy pours his heart out holding back nothing. He opens himself up for surgery and holds his head up high. He is proud to be what he is and he’s solidified him as one of the top rappers without having to make ringtone music. Havoc keeps on surprising everyone. His music is more complex than that of Timbaland or Scott Storch but he does not try to chase the current trends. He does just as P what he does best: himself. In conversation Havoc is smoother, explaining more. Prodigy does not pick words, letting know where you stand right away.

So why do these 2 work together so well despite their character differences after so many years? One thing remains stronger than all others: they both share a common trait. They don’t hide what they are or what they feel. They do what they do. They do Mobb Deep. 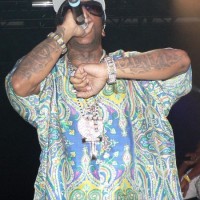 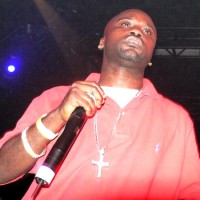 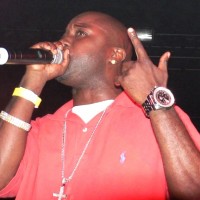 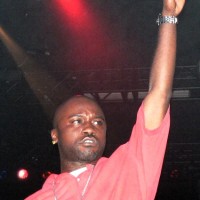 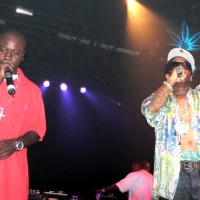 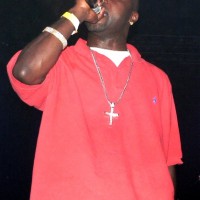 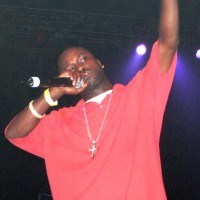 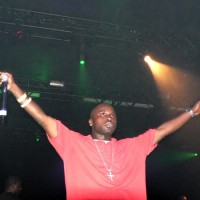 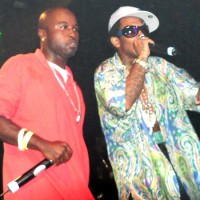 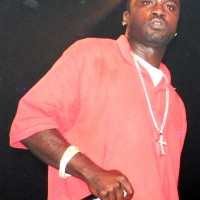 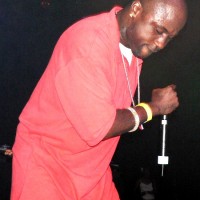 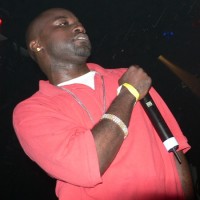 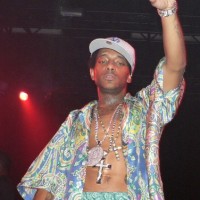 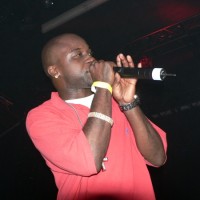 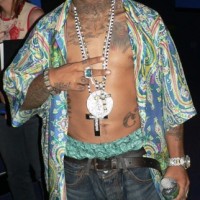 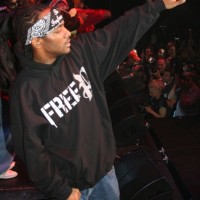 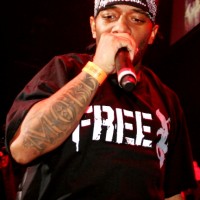 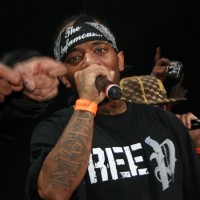 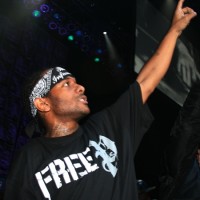