In the times when true Hip Hop music heads are beyond disappointment and frustration with the music on the scene today, Marco Polo and Torae decided to change things up a bit. Classics will always entertain those who know the true essence of music but Nas, Rakim and Big Daddy Kane can only do so much to keep people satisfied. What they struggle to do is attract the younger fans, who see Hip Hop as a highly commercial movement. The teens of today don’t remember the park jams of the 80’s. They don’t understand why The Furious Five and Run-DMC are worthy of the Rock-N-Roll Hall of Fame. They want someone they can relate to in their appearance and then they will pay attention to the message. They want a catchy beat and a fun and energetic young MC to inspire them. looking at a rapper who is twice their age is difficult for them and by the time they learn and know better a generation grows up on simply… bad music efforts. From This is Why I’m Hot to Spiderman That Hoe the lyrical content has been lacking to say the least. KRS-1 can and does teach people but Hip Hop has always been about having fun first and it’s hard to have fun for young kids listening to a preacher.

Marco Polo and Torae’s Double Barrel is timely to say the least. It may be a tribute to the 90’s era but it is delivered by young artists. Featuring artists like Sean Price, Masta Ace, Lil Fame, DJ Premier and DJ Revolution, it brings credibility of many reputable Hip Hop heads and the sound of the young relentless artists, ready, willing and able to knock a wall down.

Marco Polo came to NYC from Canada almost 10 years ago but it is his work in the past 4-5 years that put him on the map. His thick, sample-heavy beats stand out easily and rival those of other legendary producers, like Alchemist and Havoc. He pays no attention to commercial trends, giving much credit to DJ Premier and on his debut albums he featured artists like Masta Ace, Sadat X and Buckshot. Whether on the tables in a club during a live show or locked into the surreal images of studio time he almost discovers another side of himself in music. This sarcastic and seemingly almost annoyed music wiz turns to the needle or a music board as his salvation and escape from all that is wrong with this world. The result is blatantly obvious: unique and fresh sounds, courtesy of a young and extremely popular underground producer.

Torae brings his BK A-game with him everywhere he goes. He calls himself Da Young Veteran and he acts like one. Full of positive energy and keeping his appearance worthy of a rich female following he spits some of the illest rhymes at will, without letting the flow be processed by the infamous MC anger. Rising to underground prominence almost shockingly quickly he dropped his debut album just last year. Getting Skyzoo in his corner he immediately established himself as the new guy to watch out for with the freshman release. Getting production help from a slew of music pros like 9th Wonder and DJ Premier he instantly insured to make the album a classic. After the initial success he kept on beating on every door, jumping on the mic on every stage and attracting attention from almost every Hip Hop fan, success was inevitable.

Performing at SouthPaw in Brooklyn with Duck Down’s teammates like Smif-N-Wessun, Sean Price, Black Moon and others, Marco Polo and Torae lit up the stage with the much needed vigor and excitement of the young Hip Hop heads, while delivering a solid strong performance. They didn’t sacrifice the verbal or the production content to reach the younger crowd. They simply hit the crowd with the best Hip Hop has got to offer. They brought pure entertainment with them and they called it Double Barrel. 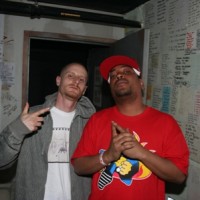 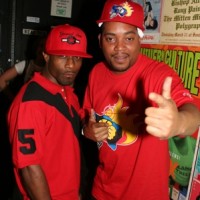 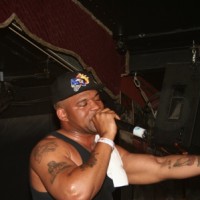 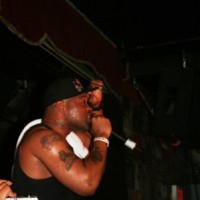 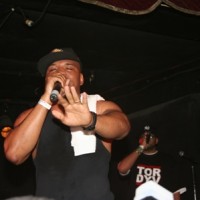 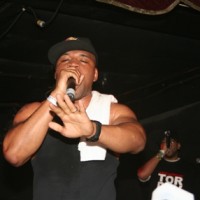 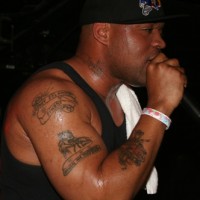 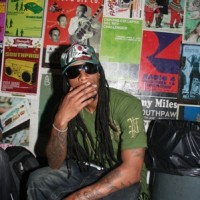 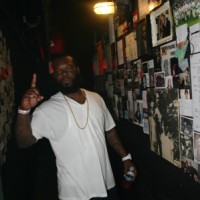 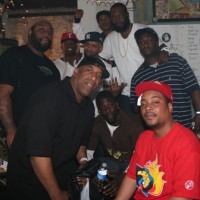 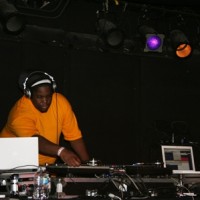 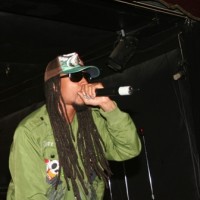 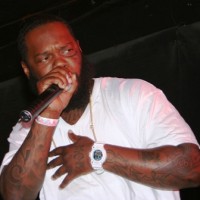 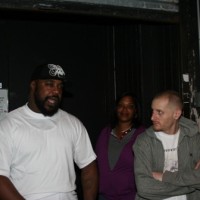 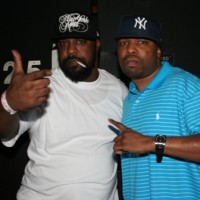 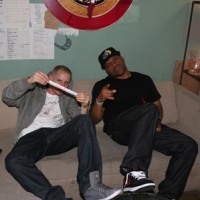