Nowadays Hip Hop headlines deal almost exclusively with drama, scandals, and Southern music and old school legends like Nas makes it into the news when he titles his new album with the very word used to offend and diminish the people he claims to represent. For all of those who love to party and have a good time but don’t want to do it while destroying the very thing that made Hip Hop what it is there is an alternative. Old school artists don’t just perform old music. They remember how and why this game got started. They don’t avoid the foul language and the N word. They don’t ignore beautiful ladies. They don’t hate the bling and the easy living. They just know there is a lot more to Hip Hop than all that.

The Freedom Party has been going on for 5 years now. Every Friday you can go to the Canal Room (or Tribeca Cinema’s before that) and listen to Hip Hop and R&B classics while rubbing shoulders on the dance floor with a bit of an older crowd. You’ll mostly see the 30 year-olds getting down here. The beautiful ladies, the better-dressed gentlemen go there to do the same thing as those born in the 80’s. There is more grinding and sexiness on that dance floor than at any 18+ club. Only you are far less likely to see guys grabbing and slapping girls they don’t know. Yes, there is more style and more manners.

Well, a little less than 2 weeks ago, The Freedom Party celebrated its 5th anniversary. It took place at BB King’s in Times Square. Slick Rick, Chubb Rock, Nice & Smooth, Lisa Lisa and others performed. Cool Herk, Melle Mel, Biz Markie, Dana Dane, Just Ice, Les (from Beatnuts), Pete Rock, Positive K, Awesome Two, DJ Wiz and more came to support. On the night when Rakim, Chuck D., Lovebug Starski and Uncle Ralph McDaniels had their own show in Brooklyn and it was 16 degrees outside, the turnout was more than impressive. It was a night full of fun. It was a night of classics. It was a night of Hip Hop.

Lisa Lisa set the crowd off as if she never missed a step. Her talented back up dancers ripped it up as if on a tour. Slick Rick brought out Biz Markie on stage with him and when he dropped his classics the crowd was almost too loud singing along for him to be heard. The dance floor was poppin’ off like it was 1995 and the backstage was filled with some of the greatest in Hip Hop’s history.

Much’s been written about those people but the true essence of what they represent can not be captured on paper or described in words. It can only be felt. The Freedom Party brings it to people every Friday but that night it brought it live and using Kanye’s words it was bigger better and stronger. WORDSnTUNES captured the event in photos and videos and interviewed several of the legends that night. 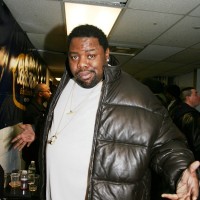 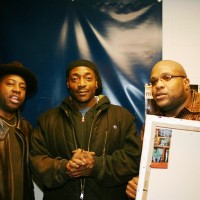 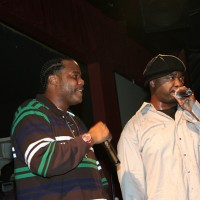 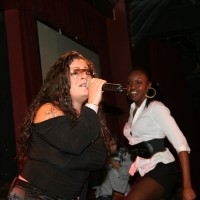 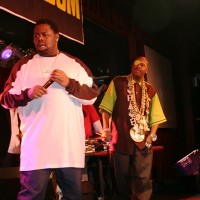 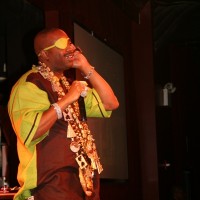 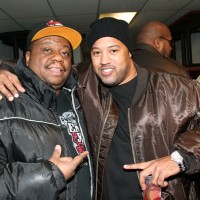 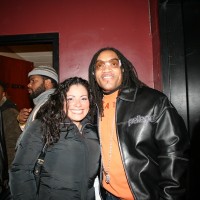 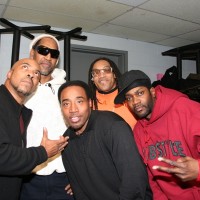 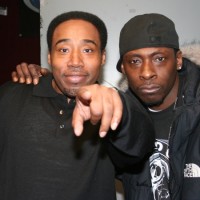 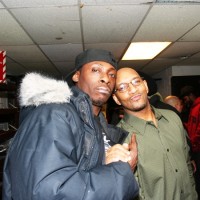 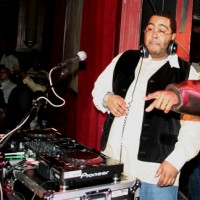 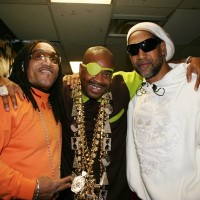 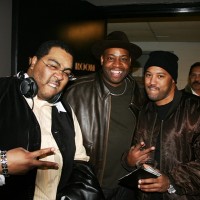