Wu-Tang Clan is not just a supergroup. Its grandeur spans much further than New York City. Sold out shows all over the world, crazed Wu heads everywhere from Australia to Alaska, utmost respect not only abroad but also at home and 10 talented artists together prove Wu’s magnitude. Method Man’s charisma and movies make him the center of attention. Ghostface’s clever lyricism and fierce flow got him the fame he deserves. RZA’s production work and leadership efforts put him in the spotlight much more than most other producers. Raekwon’s solo albums and determined drive made him the chef of the Clan. GZA is perhaps the most slept on out of the group thou.

His lyrics inspire crowds, his stage presence is striking enough to overshadow just about all others and his approachability amazes even his roadies. Despite the fact that he is often overshadowed by other Clan members there are 2 interesting facts some may not know. GZA has been rapping longer than any other Clan member and he was the man responsible for putting Wu together. His storytelling ability goes further than even Slick Rick’s and his vision allowed him to make the most impossible of things possible. He took underground rap and made it commercially viable without sacrificing the quality or the spirit of real Hip Hop.

At present time when underground rap is mostly making money off of live performances GZA just put out another album. His 7th solo album, titled Product, dropped earlier this month to serve rap fans with some of the best lyricism he’s mastered so well. With Talib Kweli’s Eardrum barely making the sales, Papoose’s Nacirema Dream delayed indefinitely, Jean Grae’s 2 albums in the works for over a year and Saigon’s Greatest Story Ever Told shelved, underground rap is definitely struggling more than ever. Major music labels are only interested in club-worthy albums and indy labels get stormed by old school and new artists’ records. Still, GZA comes on top. His album dropping almost at the same time as Wu’s 8 Diagrams and Ghost’s The Big Doe Rehab it does not strive to compete. Although on the same team, GZA and Ghost are extremely different. Ghostface attacks the mic, Genius uses a very laid back approach. Unlike the Clan he doesn’t bring the noise and power of a collective. He highlights flaws in the game, puts wack MCs on the spot and even bites into labels, exposing their overly commercial trends.

True to himself GZA just put on 2 shows in NYC with Killah Priest at his side. Both sold out almost within minutes. The first few rows of fans in the crowd were rapping along every one of his songs. Doing his and Wu’s classics he kept it blowing up all night long. DJ JS-1 opened for him and DJ City Rich spun for GZA. Confident, chill and intense Genius kept it positive. Speaking on his comments about 50 Cent and Soulja Boy he was genuinely surprised: “All I said was 50 and those other guys got no lyrics…” well, the tabloids and fans are always eager to see war between rappers. GZA made it clear there is no beef.

Is underground rap truly viable in today’s day and age? For some it may not be. For others it’s a game of making sacrifices to sell albums. For GZA there is no question:

“…I only gotta go with my own heart”, he says boldly and without a doubt, “I only am who I am.”

Check out this video from this show here: 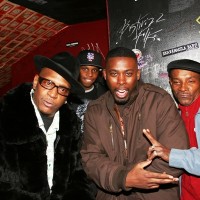 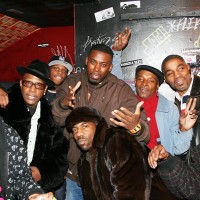 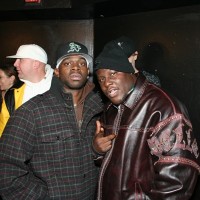 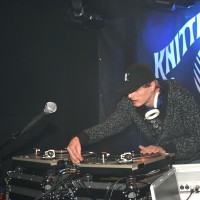 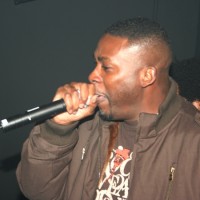 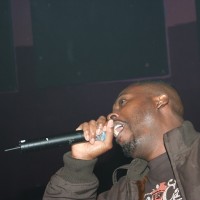 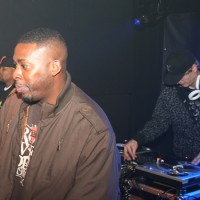 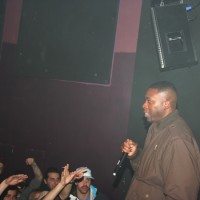 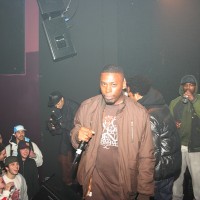 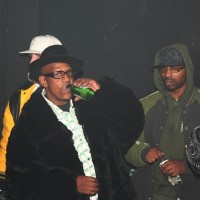 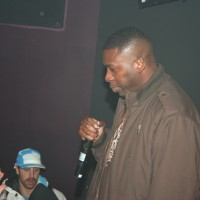 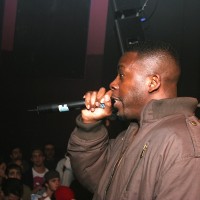 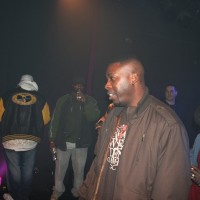 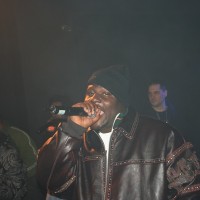 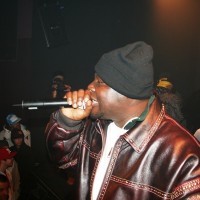 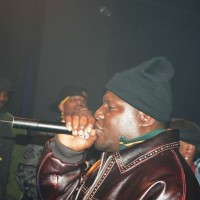 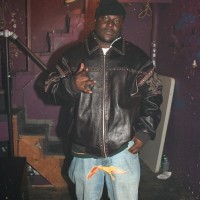 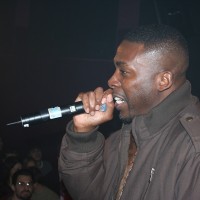