What’s crackin’ y’all? Red and Meth in the house and they at it once again. Blackout 2 finally dropped! Took them a minute, well 10 years to be exact. The first Blackout came out in ’99. What has this infamous duo been up to in the mean time? Doing movies like How High, dropping their own albums and Method Man doing Wu-Tang and his own releases too. Funk Doctor did a couple of albums himself in the mean time. Touring non-stop. Doing shows. Giving back to their fans. Keeping that crazy energy going.

Where do they get that energy? At 2008 Rock the Bells Meth looked like he was about to fall asleep in the sun from all that cheeba but come stage time he ripped it up with Red like his life depended on it. Have you seen the Method Man backflips off of the stage into the crowd? Have you seen Redman’s musical funk spill onto the sea of fans? It may have taken them 10 years to make a sequel but it’s the same damn thing, only the 2 of Hip Hop’s funkiest and greatest got even nicer on the mic.

So, here they are at the Funkmaster Flex’s Hip Hop Legends Concert Series at BBKing’s ripping the small stage apart as always. Clouds of smoke from the crowd defied the fire marshal shutting down the backstage. The arrogant BBKing’s employees (if not for Patrick the whole place would just fall apart) completely unable to do something about people having fun. The show sold out so far in advance it felt like it was 1999 all over again and Blackout 2 was on the way to go Platinum, just as the predecessor. Of course, the 90’s Hip Hop’s greats like EPMD, Brand Nubian and Lords of the Underground helped packed it (although N.O.R.E. was an unexpected addition to it). Funkmaster Flex hosted the event and he seemed a bit off. Perhaps he forgot what Hip Hop time was all about. This was not a car show or MSG or even Nokia Theatre. The stage didn’t get shut down at the exact time it was planned. The show popped off 2 hours late and Flex’s manager, Adam Lubin, seemed to have lost it entirely by 4 am, as EPMD was just getting on and Red and Meth were still up next.

So, back to the music. Verbal play, devilish smiles from Doc, crowd interactions from Meth (just remember not to pronounce the ‘th’) all defied the times. F— teenage rap for one night and listen to the music for the grown men. Gillahouse and Mr. M.E.T.H.O.D. MAN were in full effect. The album may have only sold just about 60,000 copies but album sales haven’t meant much lately. After doing the How High Tour in 2008, when the 2 sold out arenas all over the country, this album just became inevitable. The ol’ feeling is back and the duo becomes one voice all over again.

Watch Method Man talk about the album here and see shots from the show that is sure to become a piece of Hip Hop’s history. 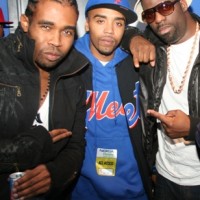 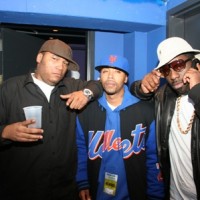 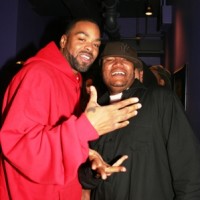 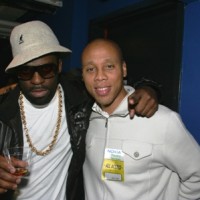 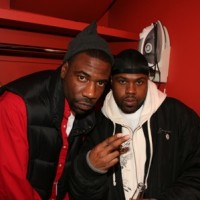 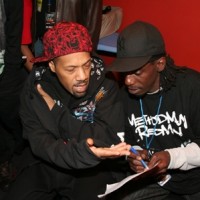 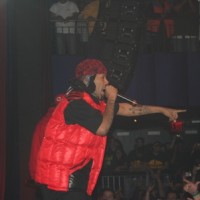 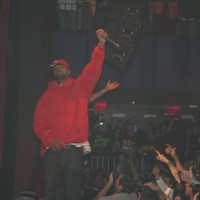 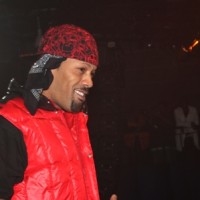 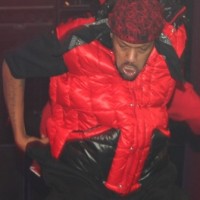 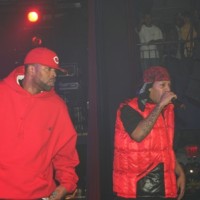 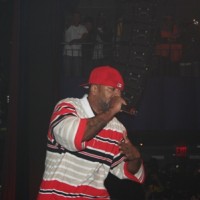 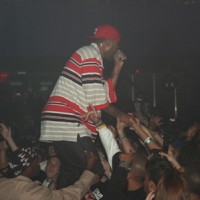 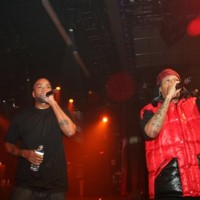 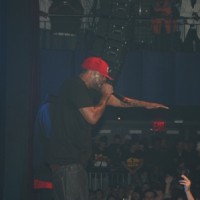 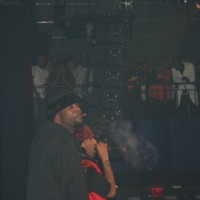 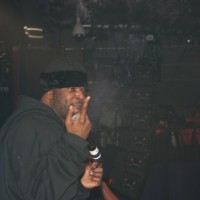 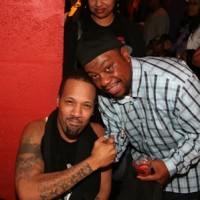 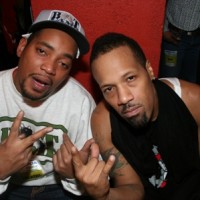 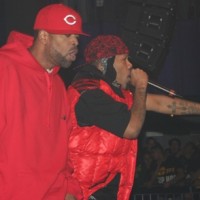