Who is Chris Rock? Is he an unusually funny man with a sharp witty sense of things and a unique ability to point out the obvious in a way that it makes you laugh, no matter how sad it may be? Is he a shy kid from a small town in South Carolina who never completely got rid of the fear of being mediocre and a never-dying anxiety over being fired from Saturday Night Live? Is he a good father? Is he at times wildly inappropriate taking cheap shots at topics of sex, race, religion and politics, ala Howard Stern? Yes would be the proper answer to all those questions.

Chris’ bragging about living in a 3 million dollar house in the same neighborhood as Mary J Blige and Denzel Washington has been widely publicized. Hey, no doubt it is better than bragging about banging groupies or poppin’ bottles. He bought a nice house for his family and is proud of it as every man should be. Now, here comes the bigger question: what happens when a man becomes a symbol, an example of a trend or even a trend-setter? What happens when a man like Kanye West, who has always been known for conscious lyricism becomes the very thing he always strived to defy: a symbol of commercialism in music? Do we just totally forget everything he’s done for true Hip Hop music before he began dropping airhead club bangers? Likewise with Chris Rock. Just because he is making money, becoming less accessible to the people who helped him propel to stardom, do we call him a fake? Do we complain that the changes in his life made him turn his back on people?

Unfortunately that is not the case. Most artists if given an option would be happy to show several sides of themselves. Even Busta Rhymes on some level wishes he would point the cops to the killer of his childhood friend. Yet, this life is about choices. If Busta doesn’t honor the code of the streets (‘no snitching’ is just too much to fight alone), not only will he lose most of his fan base and many business relationships, he would play a game of Russian Roulette with his own life. Less extreme, but if Kanye doesn’t support Soulja Boy against Ice-T he would simply wipe away his early teen support crowd, the very kids who gave him a near-Platinum first week album the week following 9/11 (2007). Chris is just making money. Yet, he said it the best himself in Never Scared when he defined the difference between rich and wealthy. ‘Shaq is rich. The white man signing his checks is wealthy.’

Did Mr. Rock sink to another level then? Did he sell out? Perhaps he did, but no more than any man sells out when he shows up to work. Despite all the wealth and recognition accumulated by the African-American actors, athletes and politicians, black people still only comprise a tad over 12% of the US population. So, what happens when you are a representative of 1 in every 8 man just based on how you look? You follow the other 7 and play by their rules when playing their game. No need to explain that concept, but do you see every basketball player accepting the penalty of traveling by giving up the ball, once stopped by a referee? So do we blame a wildly successful black man for flourishing in a white man’s game? Do we not praise Barack Obama for stepping up and getting the country to see past the color of his skin? Yet, the US politics is the whitest game this country got.

The issue is far more complex. Live Nation is the perfect example of how artistry needs to sell-out to exist. Buying, yes, no pun intended, literally buying, artists like Jay-Z and Shakira in all aspects of their lives, from new albums to live shows, they eliminate the very concept that makes this country great: competition. There is no doubt that in NYC small shops still exist. With every year it is more and more difficult for them to compete against the likes of Walmart, Dunkin Donuts and Sears thou. While those commercial giants prosper and the lower and middle classes enjoy the popular discounts, the very concept of entrepreneurial way of life dies more and more with every minute. Every heard of M&A? Know what it means? Mergers and Acquisitions. Yes, it is very difficult to become a multi-billion dollar company from scratch. The days of Thomas Wayne are truly over. A bigger company buys a smaller company and becomes a bit bigger. Next thing you know you got a company like Exxon Mobil that reports the greatest quarterly profit in the US history, while most of the country is suffocating under the rising gas prices. Not to quote the chief Communist himself, Karl Marx, but it is what it is: the rich get richer, the poor get poorer.

Chris Rock’s 5th HBO special, Kill the Messenger, comes to New York in May of 2008 (it will air for everyone to see in September). Chris is wildly entertaining as always. His wit shines even through the questionable jokes. His anxiety gets him pacing all over the stage during the almost 2-hour show, making it only more of a spectacle. He sells out MSG and arenas all over the world. No doubt he got paid more than fairly for his tour by Live Nation. Yet… the monster grows bigger and stronger. On surface it’s all fun and games but dig just a bit deeper and you see that slave master cracking the whip just as in 1800s. It is becoming harder and harder for the common folk to afford the price of concert tickets to see a favorite performer. Album sales are generally barely enough to recover the advances spent on making the album. Hey, Timbaland beats ain’t cheap and without them nobody’s listening to your music!

And all this happens while Walmart… or Exxon… or Live Nation is making bank and caring less and less about the consumer. So, really… What’s up doc? Can we… just… live? 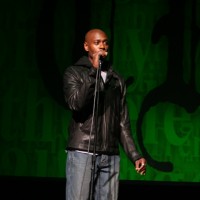 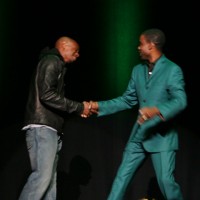 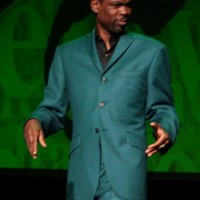 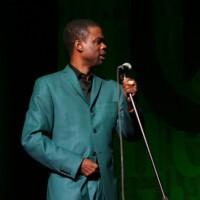 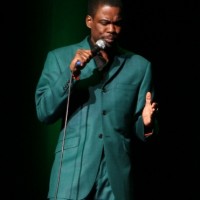 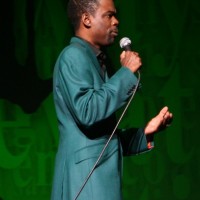 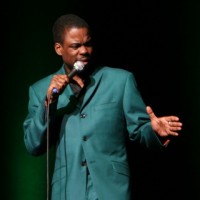 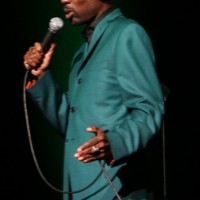 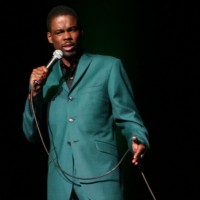 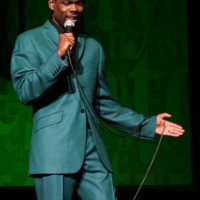 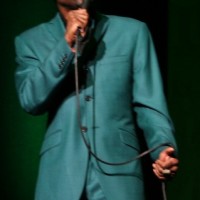 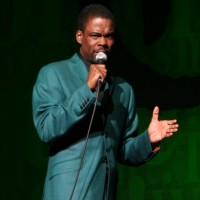