Skip to content
Brooklyn Hip Hop Festival has been running on annual basis long enough now that it needs no introduction. On one sunny day you’ll find a number of artists, from new to veterans, bringing some of the best in Hip Hop music to a sun-bathed park in the heart of Dumbo. Right with them there will be a smaller relaxed, generally spread out crowd of people chilling on the grass, exchanging jokes and enjoying the live music. As the time passes the crowd grows and by the time the sun begins to dip into the ever-lasting distant line of the horizon there will be no more empty spots on the large lawn before the stage. Now, dozens of rows deep, you see the crowd shaped into a different mode. You see the real fans of real Hip Hop standing shoulder-to-shoulder, anxious in anticipation of the next act to grace the stage.

2008 Festival was no different. With Grandmaster KRS-1 headlining the festivities you’d see everyone from Buckshot to Keith Murray get on the mic and Crazy Legs remind fans what B-boying is all about on that stage. Then add Zulu Nation in the house and Uncle Ralph hosting parts of the performances and there is no need for further explanation. BK Hip Hop is in the house and it has spoken. The ’08 BK Hip Hop fest is on.

Just to add some more images you get X-Clan’s Brother J gracing the scene… Shucky Ducky with albums from DuckDown… sexy DJ SynCity on the tables… Jeru the Damaja snapping his own shots of artists after he gets off the mic himself… Hakim as KRS’ hype man… JS-1 showing off his DJ wizardry… K-Salaam talking about his brand new album… and many more memorable and beautiful Brooklyn Hip Hop moments.

As a Chinese proverb says: One picture is worth ten thousand words. We got more than just one picture for you thou! 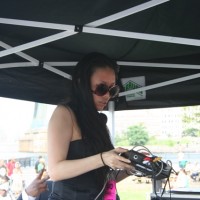 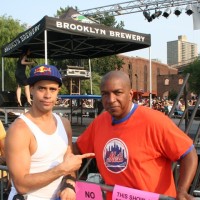 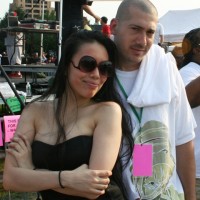 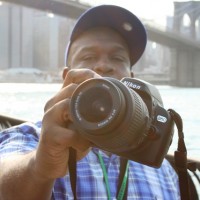 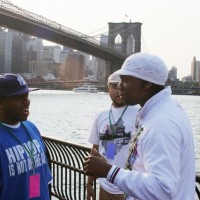 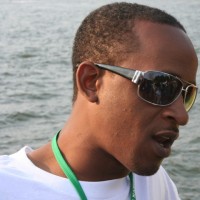 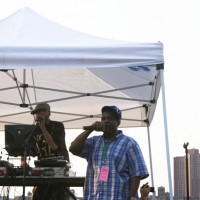 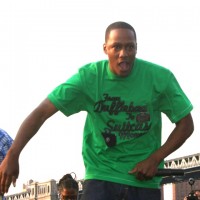 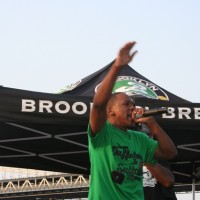 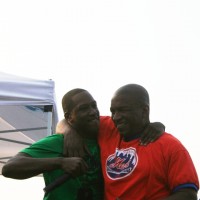 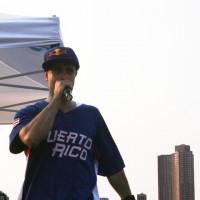 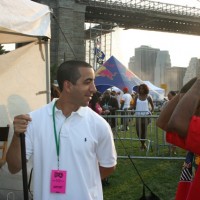 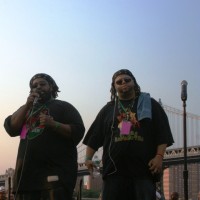 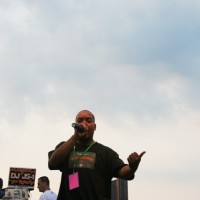 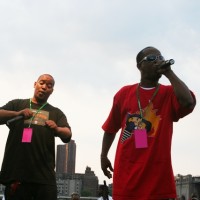 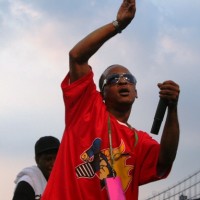 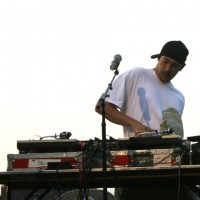 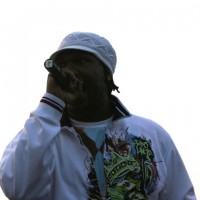 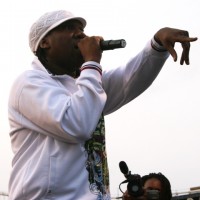 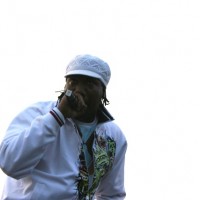 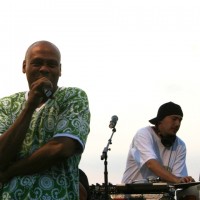 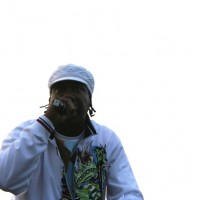 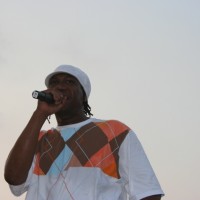 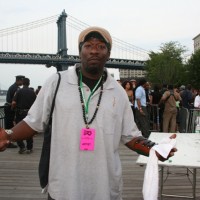 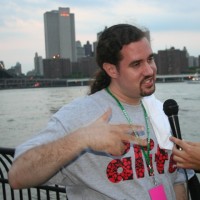 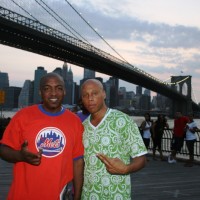 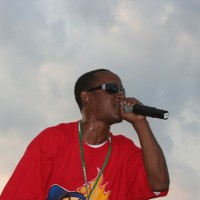