Brand Nubian is not a household name. It is not a Platinum-selling group. They don’t sell a bunch of ringtones or get much radio play. Why is it then that they are so well-respected in the Hip Hop community and have a solid fan base? After much mindless commercial music there is a void. While less popular there is a demand for music that actually makes you think. Yes, believe it or not there is a big demand from people demanding something for the mind and soul. It has always been less mainstream than the everlasting drive for the easy way out. Yes, BET offers the easy way out and there is no need to watch Boondocks to know that. Well, Brand Nubian, offers something else.

Every since forming 20 years ago, Nubian has become known for their conscious lyricism, political awareness in their music and sharp rhymes mixed with precise delivery. Grand Puba, Sadat X and Lord Jamar got together and instantly offered something different for the Hip Hop of the 90s. Censored by MTV and criticized by many for their militant approach in music they refused to change. The goal was to spread real information and offer something different to people besides the harsh realities of the hood, popular in those days in Hip Hop music. 20 years, 6 group albums and numerous solo albums later the goal remains the same.

All 3 members of the collective have put out individual albums, widely recognized by the underground scene. Hip Hop veterans like DJ Premier, Lord Finesse and many others have joined in on those. Grand Puba and Sadat X put out 3 individual releases. Lord Jamar appeared in multiple TV series like The Sopranos, Law and Order and several others. They constantly do local shows. Despite the commercial tendencies in almost all aspects of the music industry they are still doing it just as they did when they got started. One song at a time. One fan at a time. One thought at a time. That is how Brand Nubian contributes to the educated socially conscious Hip Hop world.

Recently they have been doing shows at venues like Nokia Theatre, The Knitting Factory, Southpaw, Sputnik and others in New York as well as multiple venues in other parts of the country and the world. Staying active is the key and you will see Sadat in the studio with KRS-1, supporting his Stop the Violence movement, Jamar at Ralph McDaniels’ Video Music Box 25-year anniversary and many other places.

Brand Nubian never fought for the number 1 spot on the Billboard charts as hard as they did in their mission of delivering a pure unadulterated message. They began doing what they do with the mission of liberating minds and they keep it going the same despite all the changes and almost against all odds. 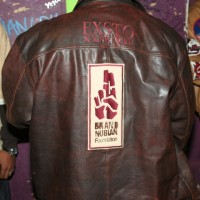 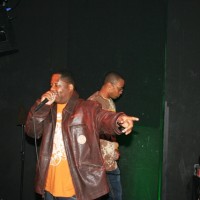 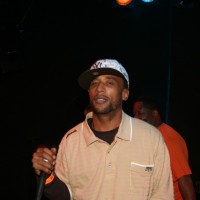 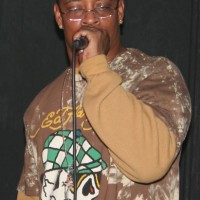 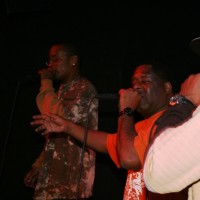 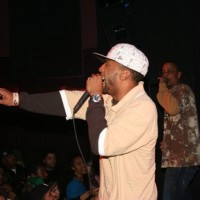 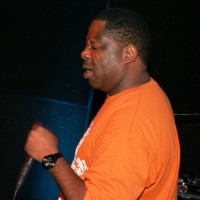 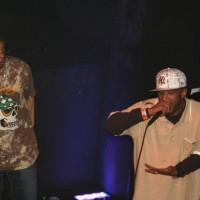 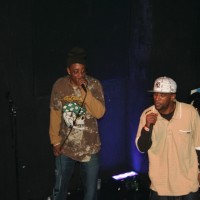 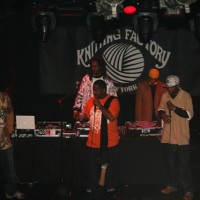 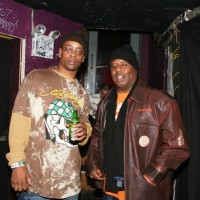