Black August combined the best of both worlds: dope music and standing up for a good cause.

For those who have been following the annual event you have no doubt caught amazing performances by artists like The Roots, Mos Def, Common and many more.

You have also no doubt heard speakers at the events talking about raising social awareness and continuing to bring culture to Hip Hop as a movement. With education being one of the greatest challenges this country faces the ‘good cause’ of Black August seems almost like a no-brainer.

The 2008 line-up includes: EPMD, Immortal Technique, DJ Scratch and many more, as well as many surprise guest appearances to expect, as always.

You can get tickets for the event through Ticketmaster.

2008 begins the second decade of Black August Hip Hop Project benefit concerts to assist and support our Political Prisoners. The venue for 2008 will again represent the popularity and importance of the purpose of Black August: BB King’s in Times Square, in New York City!

The Black August Hip Hop Project strives to promote human rights though supporting and influencing the global development of Hip Hop culture. By facilitating exchanges between international communities where Hip Hop is a vital part of youth culture, we promote awareness about the social and political issues that affect our global communities.

Our vision is to bring culture and politics together and to allow them to naturally evolve into a unique Hip Hop consciousness that informs our collective struggle for a more just, equitable and human world. 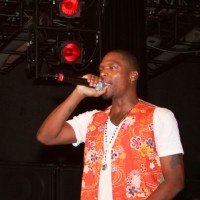 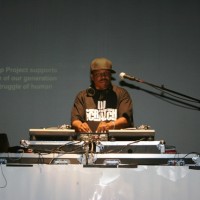 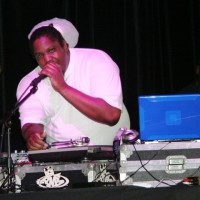 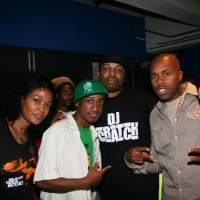 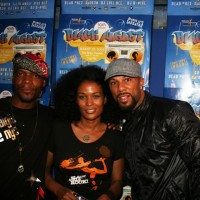 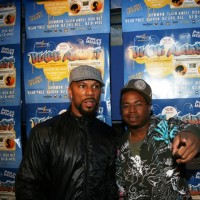 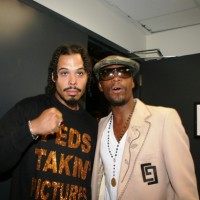 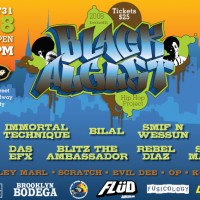