What does it mean to ‘keep it real’ in Hip Hop? What does it mean beyond the words and appearances? What does an artist do to keep his world real? KRS-1 has the answer. Be honest. Be blunt. Have conviction. Have beliefs. Know what you stand for. Stand for something. That is ‘keeping it real’ in Hip Hop. With all the money Hip Hop has generated people often forget that Hip Hop is a rich and exciting culture. It is a culture of people for the people. Not to quote John Locke here, but Hip Hop is the ultimate philosophy of democracy. KRS-1 does much more than keep it real thou. He proactively reminds people about the fullness and beauty of Hip Hop. He dedicated his life to just that. “I’m a philosopher by trade”, he says. No wonder his name is The Teacha as often as it is KRS-1. He is KRS-1. That is his rapper name, his own brand of stage presence, his flava, his uniqueness. Talking about growth a lot, he himself has grown into something much more than being on stage. He’s grown past just being labeled Hip Hop. He is The Teacha of life. This is what he is now more than ever. The Teacha forever.

Anyone who has ever spoken to Kris Parker knows that his influence stays on much longer after he leaves. His booming voice, his carefully chosen words, his piercing eye site are all directed toward making a valuable impression. He does not hold his tongue back. He speaks what he believes is the truth. That’s where his conviction comes from. He doesn’t play other people’s games, if there is a game for Kris to play, it’s the one he invented himself. He started the Temple of Hip Hop, which is dedicated to teaching people about the culture of Hip Hop. He wrote his last album, Hip Hop Lives, with one single purpose in mind, to talk about Hip Hop. He freely exercises the freedom of speech talking of Hip Hop like no other figure. The inventor of the first official ‘beef’ rap, The Bridge is Ova, he has moved on far beyond dishing out what’s important just to him and just for that moment. He has become global, addressing large social, economic and political issues and yet he kept it Hip Hop. He kept it close to his heart. He kept it real.

During the recent VH1 Hip Hop Honors ceremony he was, as always. The true Hip Hop royalty. Busy Bee calling him brother and Snoop Dogg calling him Teacher, he gathered a group of people around him after the ceremony, speaking his mind, spreading the knowledge. Talking to WORDSnTUNES he addressed many things, from his perception of 50 Cent to his son’s suicide. There were no slogans. There was no fanfare. There were words of wisdom, utmost respect for people and messages of one man who lives here and far beyond. He did what he does best. He kept it real. 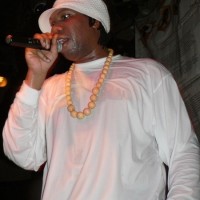 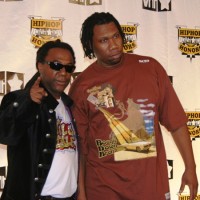 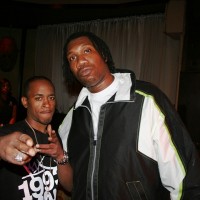 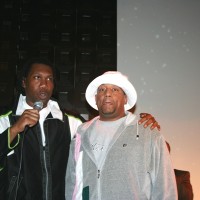 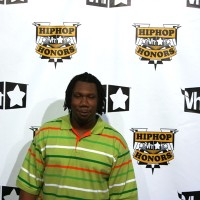 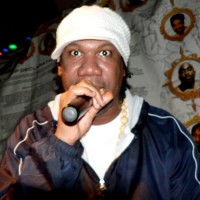 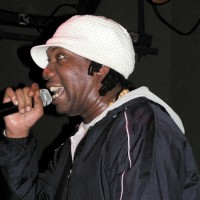 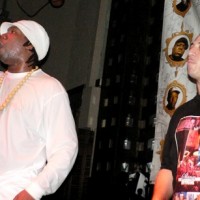 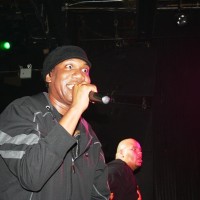 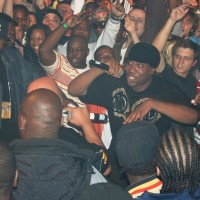 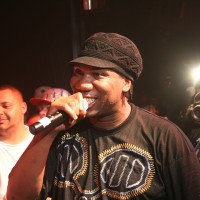 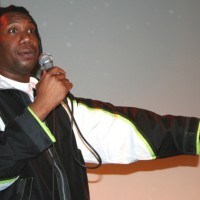