30 years is a long time in any business. When it comes to the music business it is almost impossible to sustain the longevity of being an artist for 3 decades. Angie Stone’s endurance in the business was not forced and coerced by any special circumstances. Nor has she undergone drastic changes over the years.

Her talents have carried on, similar to those of Aretha Franklin or Whitney Houston. While she never saw the commercial recognition of the above-mentioned legends she is the proof of R&B’s continuance and progress. Whitney’s guidance came from her mother and Godmother Aretha. Angie’s coming into music was of her own doing. Although her female trio The Sequence produced a hit as early as 1979, Stone did not see the more commercial recognition until the ‘90s. Getting involved with Lenny Kravitz on his 1998 album 5 and writing lyrics for D’Angelo laid ground for her solo career. Her 1999 debut album Black Diamonds went Platinum and she’s dropped 3 more new albums and 1 compilation album since then.

The Art of Love and War is Angie Stone’s 2007 and latest release. She finds herself in a very different place in her life now and it shows on the album too. Happy, in love and even somewhat domesticated, Angie still gives that genuine honesty on the songs, yet there is less pain. There are no visible signs of war on the disc but she rather pays homage to old school music, while speaking of love. Angie’s engaged, at ease, inspired by life itself and very much into her kids. Her daughter’s following in her footsteps, writing lyrics and singing. Angie even made her own voice coach from the earlier days, Craig Derry, listen to her daughter sing over the phone, while backstage after the show.

Performing in New York’s Nokia Theatre late in December, with Chrisette Michelle opening for her, Angie brought her talent, years of experience and confidence right with her. Her voice soared through the venue, leaving everyone breathless and satisfied. Her unrushed poised gestures, her genuine excitement for life and music and her kind and loving eyes packed her room backstage afterward.

“I’ve been doing this for 30 years,” she said. Seems rather unbelievable seeing her act like a young girl all night on and off the stage. Her thought process seems to ring true indeed: “I’m in a great place right now. I’m happy, I’m content, I’m successful…” 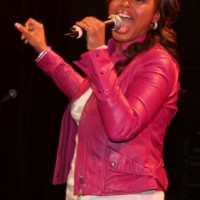 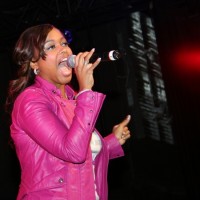 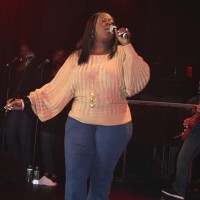 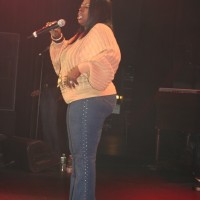 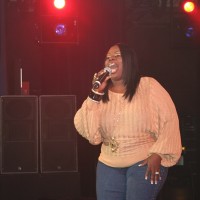 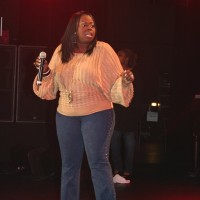 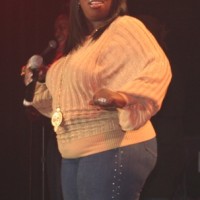 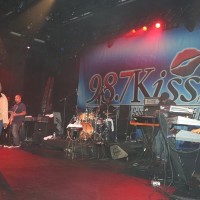 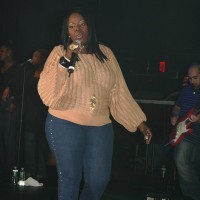 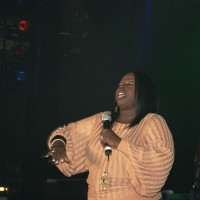 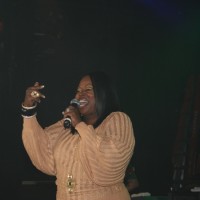 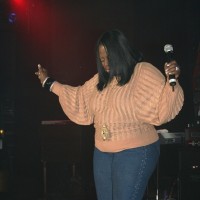 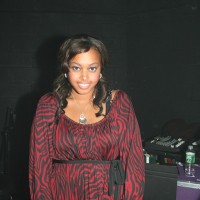 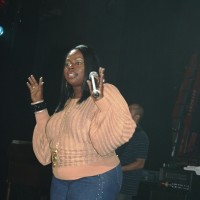 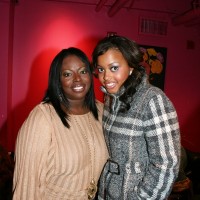 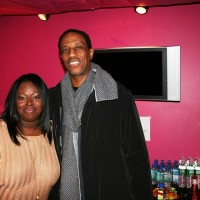 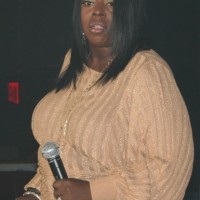