One of the few original MCs, Slick Rick is a phenomenon far exceeding his peers. Producing a far more limited amount of music than other original Hip Hop artists like LL Cool J or Run DMC, he remained not only valid through the decades but also widely recognized for his accomplishments. The original storyteller, Rick is Grammy-nominated, VH1 Hip Hop Honors indicted honoree, with constant shows throughout New York and abroad.

The impact of his music, as with most originators of Hip Hop, can only be rivaled by the likes of TheBeatles or Led Zeppelin on rock music, Duke Ellington and Louis Armstrong on jazz or Bach and Beethoven on classical music. The most exceptional part is that all of the examples of artists given above created new music for decades, giving not only the beginnings and fresh ideas to the music genres but also an exuberant amount of created material. Slick Rick’s impact is only that much more extraordinary, considering the limited amount of releases he had produced. His 3 hits La Di Da Di, Mona Lisa and Children’s Story have remained widely popular through the years and have served many newer artists, from Snoop Dogg to Eminem, in sampling and honorary efforts.

It would just be unfair not to reflect on the main reason for such a low number of hits in Rick’s roster. Much controversy surrounded his legal troubles, but one thing is certain. Post-9/11 it had become virtually impossible for the foreign nationals convicted of violent offenses in the US, not to have legal ramifications well after sentences have been served. Not to dive too deep into the heart of the matter, but after years of battling the system, in May of 2008, New York governor David Patterson finally granted Slick Rick a full and unconditional pardon of all charges. Hallelujah!

What’s the man behind all of this history and controversy like today? His demeanor, his approach and even his movements exude warmth and positive vibes. Completely free of the typical celebrity snobbism, he acts as just another man in a crowd. That is until it is time for Rick to hit the stage. Then it is no longer up to him. Packed venues filled with people of all ages singing along with him, beautiful women pushing to get backstage after the show to say Hello, even get a glimpse of him, are all indicative of just how valid and exciting to the fans MC Ricky D has remained.

His DJ, DJ Kaos and his wife/manager Mandy are by his side at all times. His love for music, dedication to his craft and a constant crowd of fans and admirers just won’t let Rick the Ruler slow down. 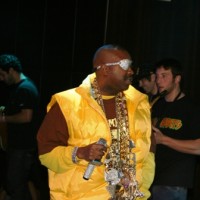 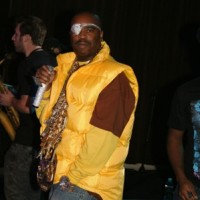 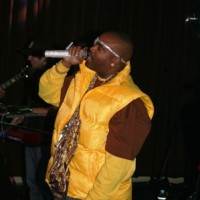 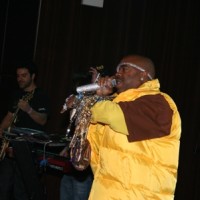 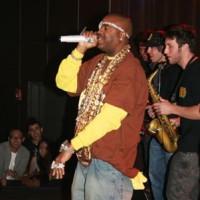 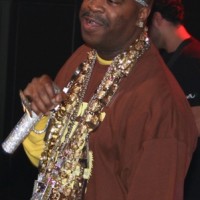 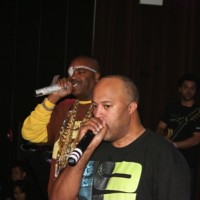 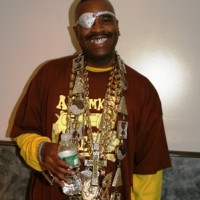 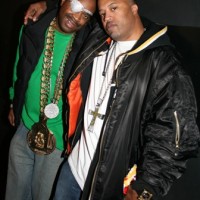 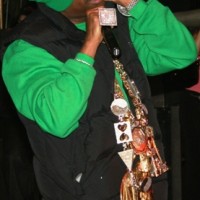 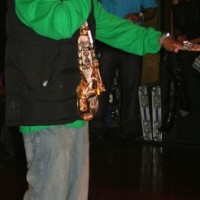 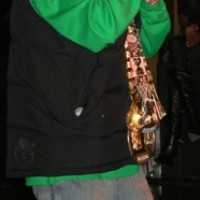 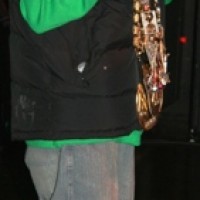 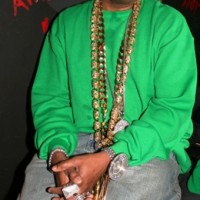